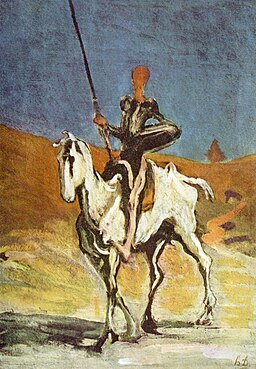 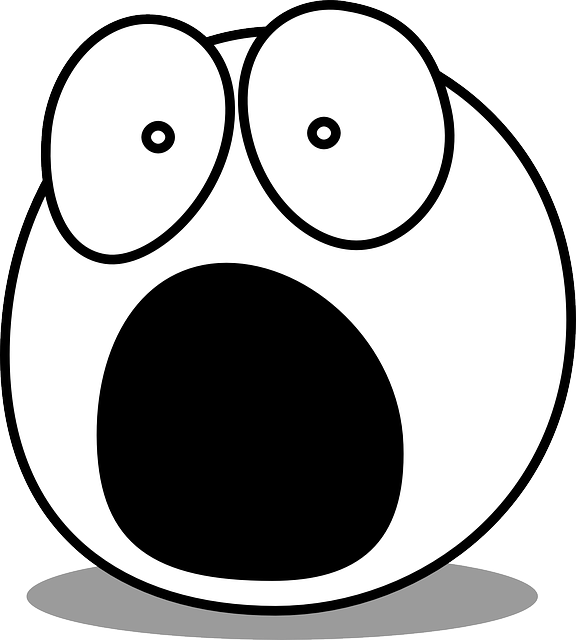 One Reply to “Why I Wear A Padlock Around My Neck”