Last month I wrote about my “working metaphor” for my creative and orderly sides: the Governess and the Jester.
I even managed to persuade myself that it didn’t matter that the two metaphors didn’t go together.

As much as I like the idea of the Governess as the orderly, organizing side, a better metaphor has appeared – best of all, it goes with the Jester. (Pause for geeky metaphor happiness.) May I present: the Steward. 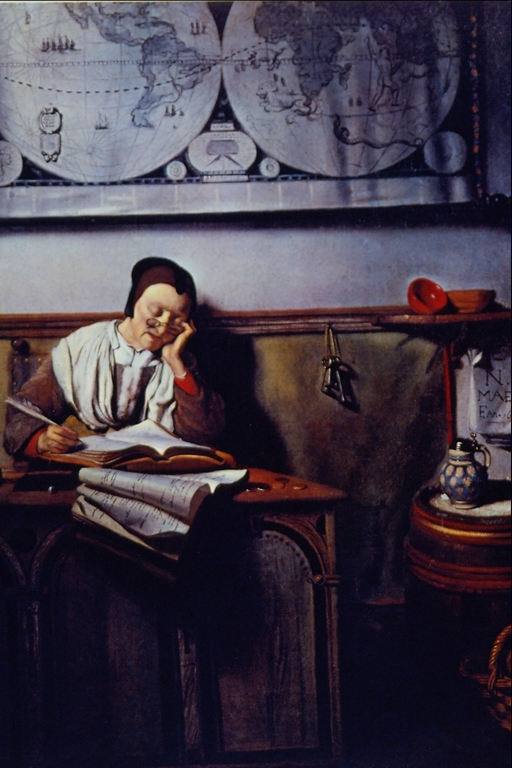 Not a steward of the turf or a male flight attendant, but an upper servant who is entrusted by his monarch or master with the management of the household or estate. (Also called a castellan, chamberlain, seneschal, estate manager or agent.)

The Steward does not manage the resources available to him for his own benefit, but for the benefit of his master – whether his master’s looking or not. He has authority, but he receives it, as he receives all things, from his master.

A Steward is a failure if he forgets that his authority is derived from his master’s, and starts to believe that the resources he manages are really his. Exhibit A: Malvolio.

Predictably, he makes a fool of himself.

But how does this relate to writing? The ability to write well is a gift – a talent, to quote the story of the three stewards. I didn’t give it to myself. All I can do is use it and improve on it as best I can, like a gardener who cultivates the earth to make it productive. As Leland Ryken says, “Since God is the one who calls people to their work, the worker becomes a steward who serves God”.

So here they are: the Steward and the Jester, each with a padlock about their neck to remind them of the master in whose service they find themselves. The one is a careful and diligent manager; the other is a carefree and happy-go-lucky creator – but they both work for the approval of the same Master. 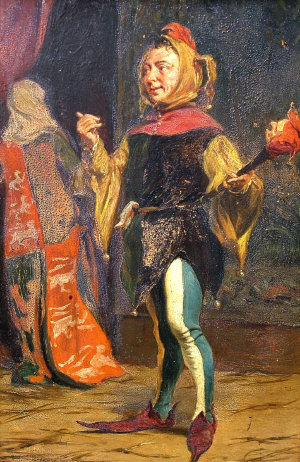 3 Replies to “At Last! the Perfect Metaphor”