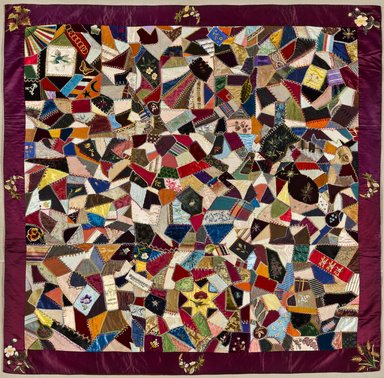 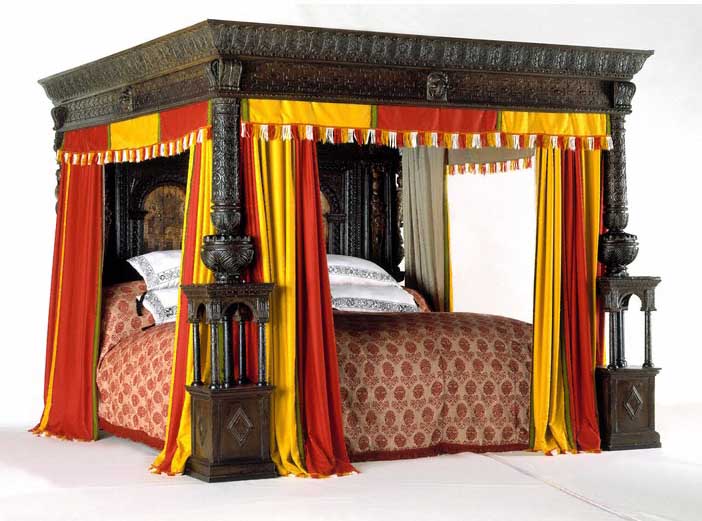 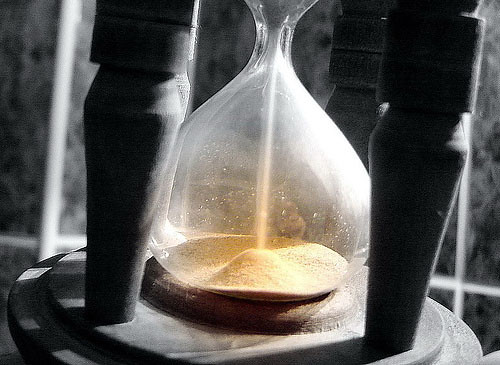 5 Replies to “Making it Happen”