We’ve had Ethic, we’ve had Æsthetic; now we’re back to the Eccentric, viz. Are you an eccentric? Are you sure? 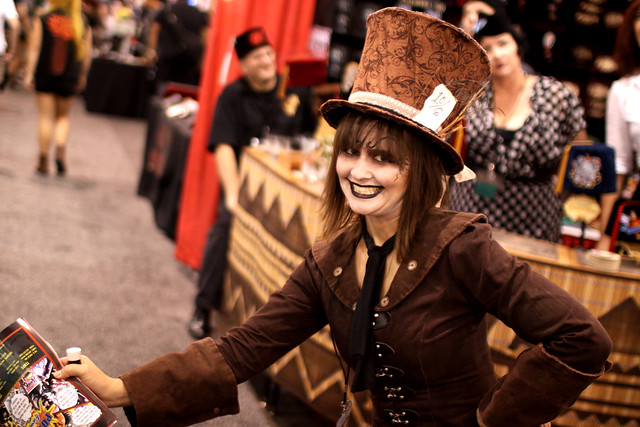 To save you expending your little all on proper certification from suitably qualified psyche-specialists, allow me to proffer the following quiz, based on the work of David Weeks (author of The Gifts of Eccentrics and co-author with Jamie James of Eccentrics: A Study of Sanity and Strangeness). Loosely based on. Inspired by. Which is to say, extrapolated from an article which refers to his work, without actually quoting him.*

Consider the following statements, and give yourself one point for each you agree with – two if you agree strongly. 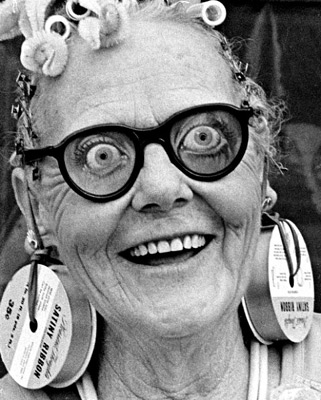 Speaking of scores, how are you doing so far? Most eccentrics have all five of these traits. But don’t worry, we haven’t finished yet. Moving on!

How did you go? If you scored 30, you may well be the most eccentric person now living on the face of this planet. If you scored 20-30, you’re pretty darn eccentric. 10-20, you’re fairly eccentric; 5-10, you’re a little odd. Under 5, you’re not really an eccentric, but we’re happy to have you here anyway. If you scored 0, you scare me.

I myself scored 17: fairly eccentric. Well, that’s fine by me. I don’t need to compete 🙂

*Disclaimer: credit for the identification of the fifteen traits of a healthy eccentric** goes to Weeks; the expression thereof and the extremely unscientific scoring system are all mine. 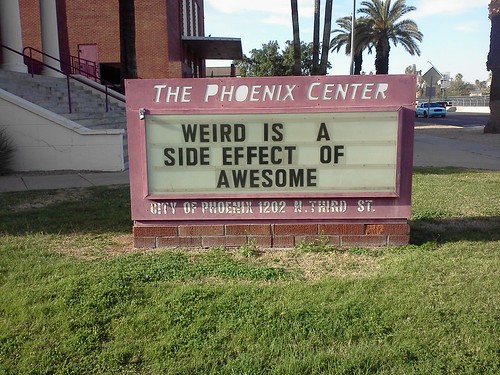 6 Replies to “Are You An Eccentric?”