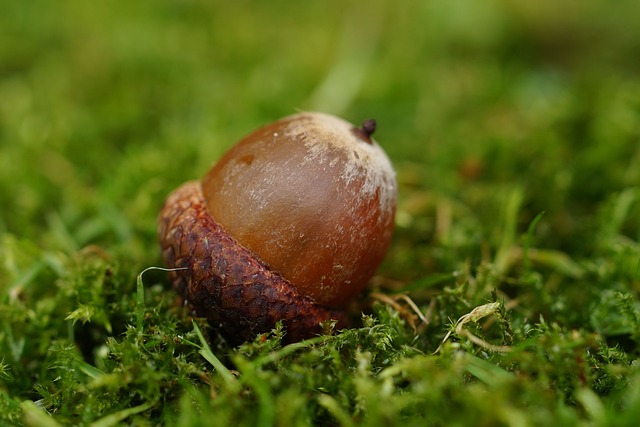 It is always interesting to find out what people were actually looking for when they found this blog. Happily, WordPress lets me indulge this curiosity by giving me a list. Let us delve, therefore, into the strange and murky depths of the catalogue. 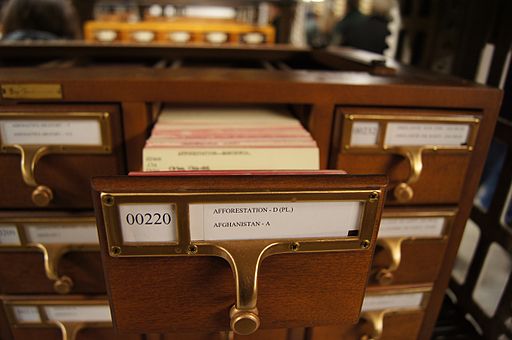 86 searches were simply for ‘deborah makarios’ – hello, Google-stalkers! It always helps if you know what you are looking for in this life, and since I’m about the only Deborah Makarios in these here interwebs, I flatter myself that these 86 searches at least, got where they intended to go. (Be careful what you wish for.)

Handwork formed something of a theme among the more common searches. Nine were for variations on ‘what do I use instead of a darning egg?’ Eight would have found their answer here; the ninth, who wanted to know how to make one, probably went empty away. (Ideas?)

Six searches came to roost on my review of the Karnation needles, though whether they were looking for a review or the needles themselves, I couldn’t say. The needles, you may be interested to hear, are still going strong; I’ve even managed to get the 16-inch cord to work.

One searcher wondered ‘how to make a nightgown out of a sheet’ – like this one. The two searches for ‘deborah makarios jabberwocky patterns’ knew exactly what they wanted – and got it – and so, I suspect, did the person searching for ‘fantastical taxedermy’. This would be a bit much of a coincidence if not. 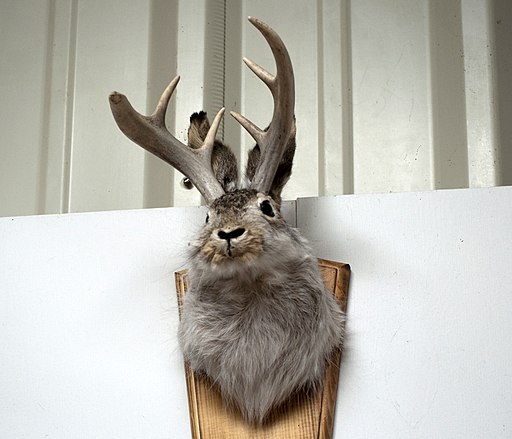 Eight searchers were puzzling over the meaning of wearing a padlock around the neck, including one who asked if it was offensive (I hope not), one who asked what it means when a man wears one (no idea), and one who simply search for ‘a padlock’ and who may or may not have been startled at what they fished up. Incidentally, while the description of the padlock says it has a brass hasp, the reality is that it has a brass-coloured hasp. Or rather, had. Now it’s just plain steel.

Then there were the search terms I flatly fail to understand: two searches for ‘makarios shine’ (I don’t think I do), and one for ‘the magic tea and books image’. Sounds fun – I wonder if they found it. Also ‘figure skating spins’ which I’m pretty sure I’ve never mentioned. Until now.

Then there were those – always dear to my heart – in search of eccentricity: ‘how eccentric am i’ asked one, and was promptly provided with a helpful assessment tool. Another was looking for ‘suitably eccentric,’ and I certainly hope they found it here. One searcher wanted ‘reasons for being odd one out’ – though if they were hoping for explanation rather than motivation, they may have been disappointed.

One looked for ‘wizards in english literature’ – a popular post; I think people enjoy having lists of things. I am still embarrassed about changing the title from ‘favourite wizards’ to ‘great wizards’ only to realize, after I’d posted it, that one definitely qualified only for the former category, as I’m the only one who’s ever encountered him.

One searched for ‘nightmares mining’ – one of my earliest posts. Another searched for ‘honoria plum’ – she’s over here; Wodehouse fans take a look. One poor soul searched for ‘pretending lazy husband’ – mine isn’t. Others searched for help with procrastination (try here and here), or getting out of bed (see previous), or a secret identity name generator (this post might have what you’re looking for).

Other odds and ends include Agamemnon’s bath (here, with a lot of other bathers); ‘god is working his purpose out nicholas nickleby’ – a good song, it’s by Arthur Campbell Ainger; ‘women signature fountain pen ink color’ – mine is Havana Brown; ‘makarios sex’ – none of your business; and ‘connotation of virtue’ – a question which is still waiting for an answer, so feel free to add one.

And then of course there are the 546 search terms designated as ‘unknown’!

What search term first brought you here? And if you’re a blogger yourself, what are the highlights from your search term list?

What a year, eh? But let us overlook (for now) some of the more disheartening things that have happened this year, and remember some of the good things.

What, in your expert opinion, has been the best thing about 2016? Doesn’t have to be world-sized, it could just be something good that happened to you. Let’s hear the highlights!