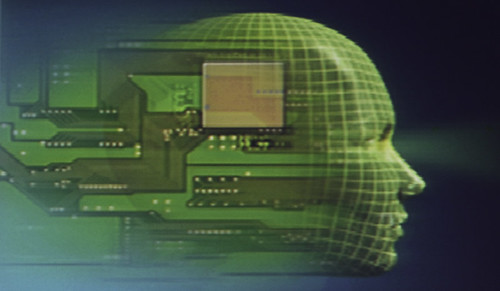 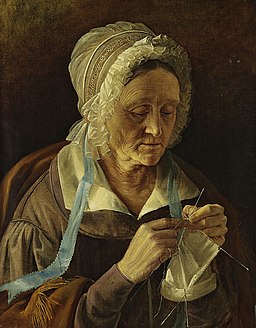 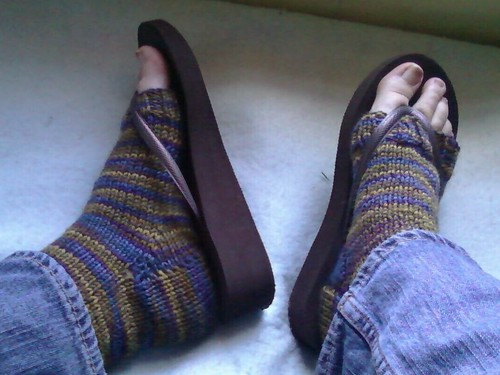 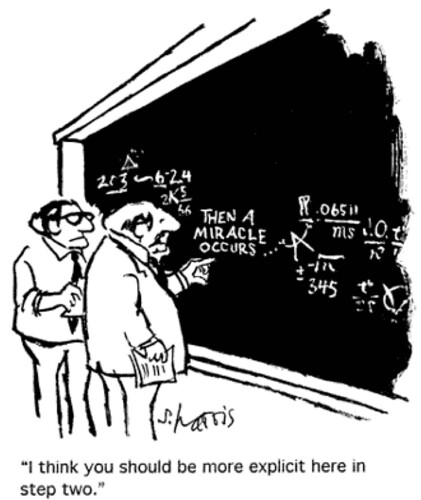 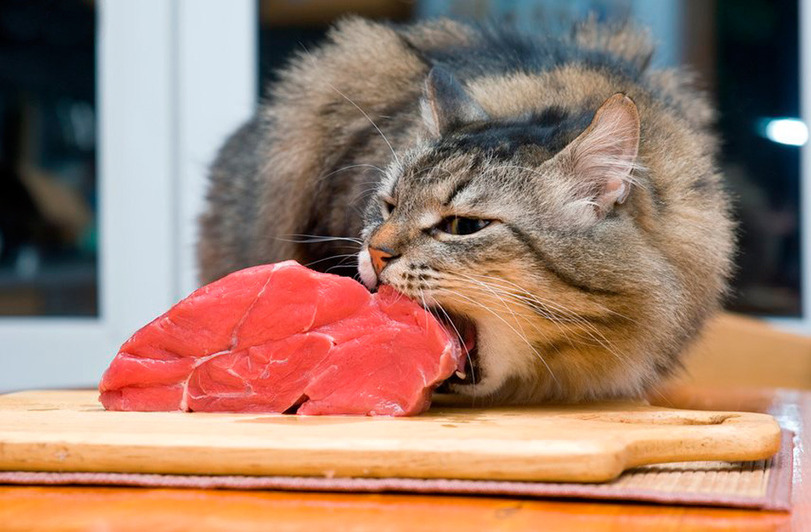 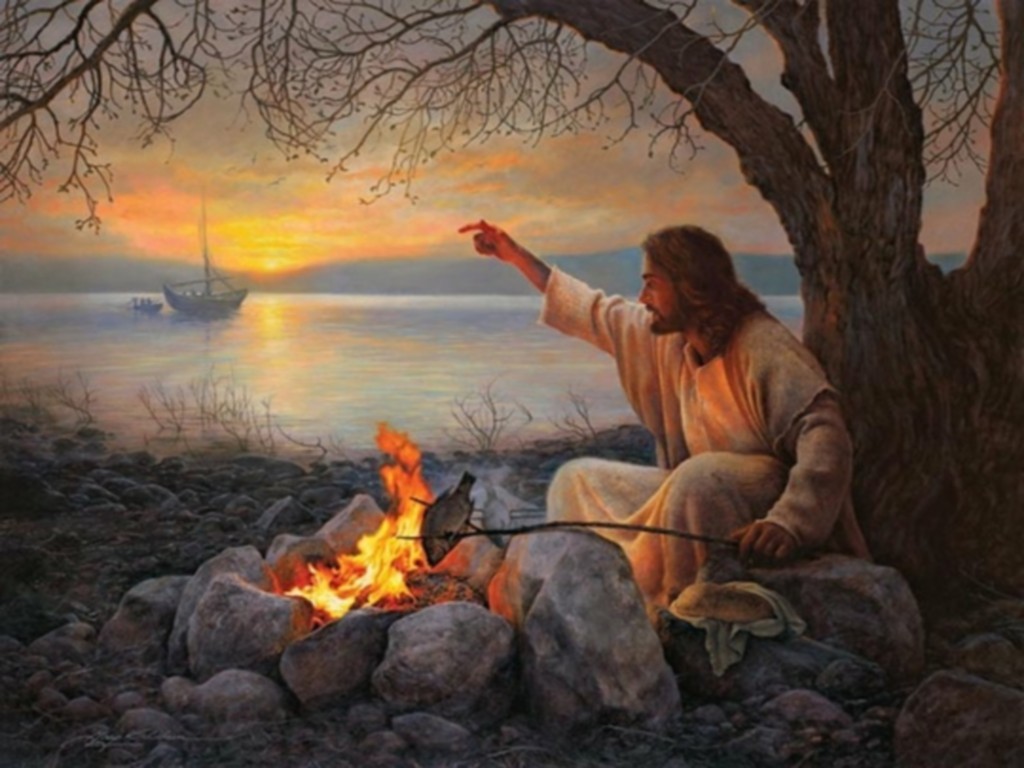 Because love encompasses everything, nothing is unimportant, including tonight’s dinner menu. Think about it for a minute. If you were pure love, the loving parent of all life, how would you want people to eat?
Victoria Moran