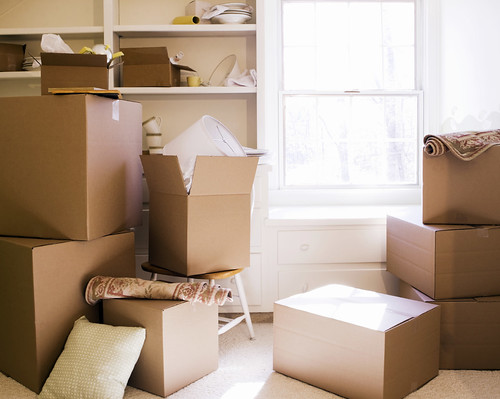 They say Da Vinci had the same 24 hours a day that we have. The question, then, is what do I want more of in my life (what do you want more of in yours?) and what needs to go to make room for that?

Some women devote time and effort to finding their signature lipstick. Or a signature style of bag, or sunglasses, or… Something that they use regularly, that becomes associated with them, that in some symbolic way says something about them.

Being a writer, and an eccentric long-hand fountain-pen writer at that, I was looking for something a little different: a signature ink. Which could actually be used for a signature. OK, you could probably use a lipstick for a signature, but it would be very messy and probably not very good for the lipstick either.

It was not the simplest of tasks. For a start, there are a huge number of fountain pen inks out there, even in this electronic age, and they all have their positives and negatives, their proponents and their critics. At least I had some criteria to narrow down the options, not least availability and cost.

In the end, I settled on Waterman’s Havana Brown. Or at least, it used to be Havana Brown, and most people still call it that, since it’s a nicer and more evocative name than simply Absolute Brown, which is what Waterman have renamed it.

As far as I can tell, the only reason to rename it was that Havana Brown is also a kind of cat, and frankly, that might even work in its favour.
Better to associate with a cat than Fidel Castro’s beard, yes? Particularly given the CIA’s attempt to eliminate said beard with extreme prejudice. (I kid you not.)

However. Back to the ink. If you want a complex analysis of Waterman’s Havana Brown – or in fact almost any ink known to mankind – head to the Fountain Pen Network, universal trove of pen and ink related knowledge.

For myself, taking the less analytical approach, I think it’s a nice rich brown, with a hint of red to it. It’s dark enough for a good clear read, without being so dark as to look like a sub-standard black. At times it’s even slightly reminiscent of some of da Vinci’s drawings – in colour, not line, obviously, as I can’t even draw a convincing stick-man.

Take it all in all, I’m pleased with my choice, which is just as well. By my calculations, there are about half a million words in this bottle, just waiting to come out. 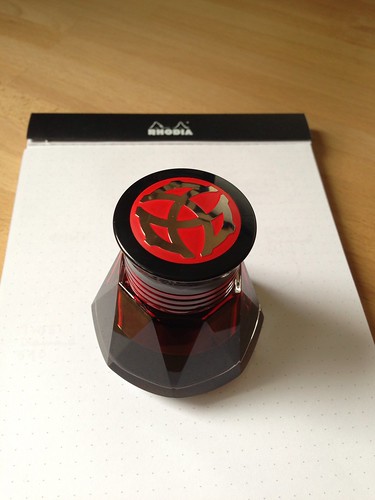