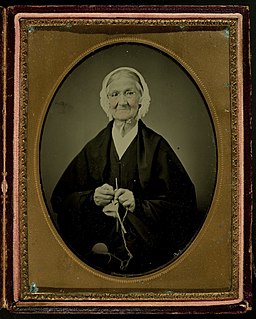 The thing about socks is that they’re basically foot-shaped. As a foot is not a simple piece of architecture, neither can the sock intended for it be. And so, like most peaces in this life, the serenity of sock is not always easily come by.
As Stephanie Pearl-McPhee observes, “In the nineteenth century, knitting was prescribed to women as a cure for nervousness and hysteria. Many new knitters find this sort of hard to believe because, until you get good at it, knitting seems to cause those ailments.”

END_OF_DOCUMENT_TOKEN_TO_BE_REPLACED 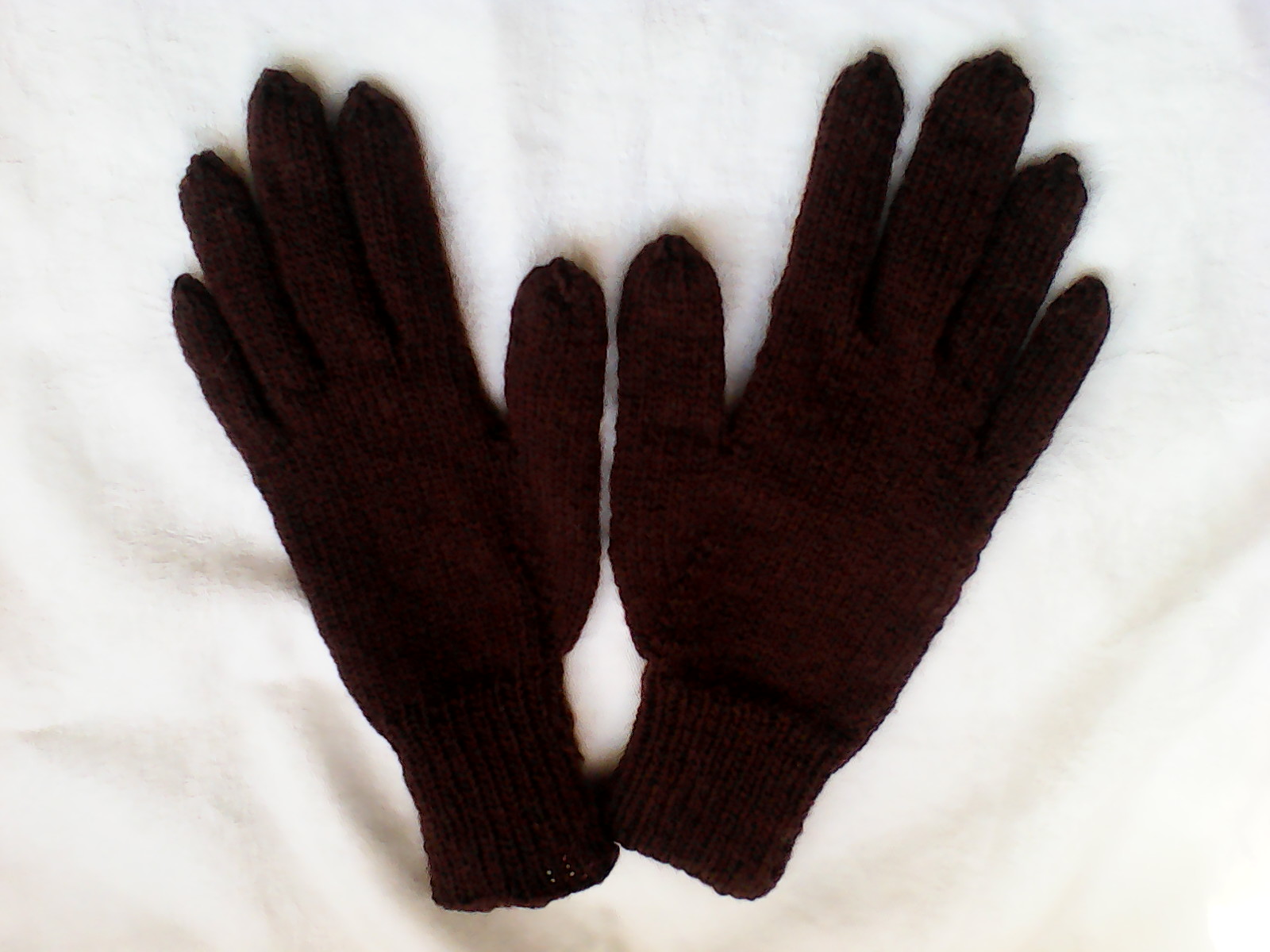 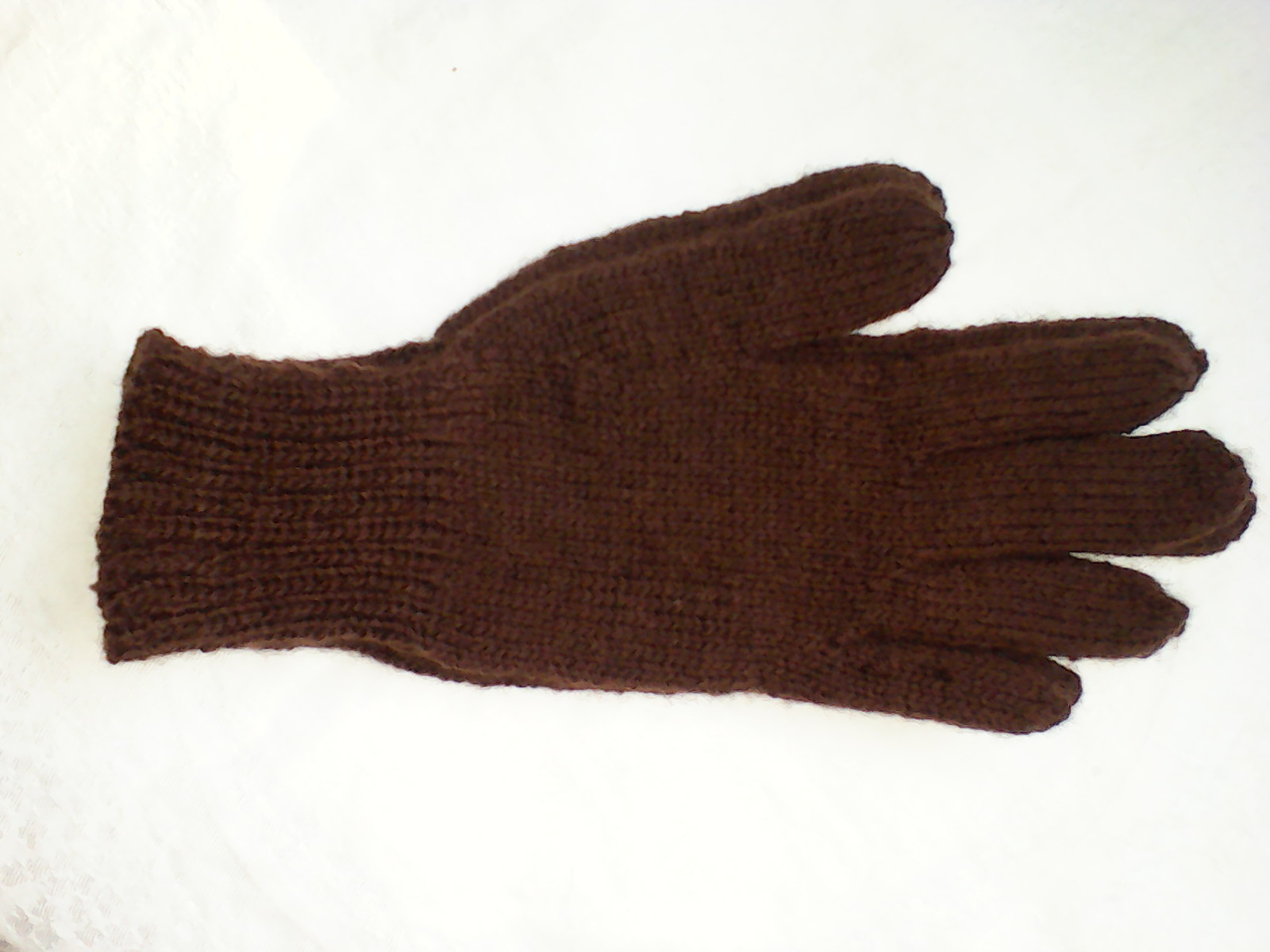 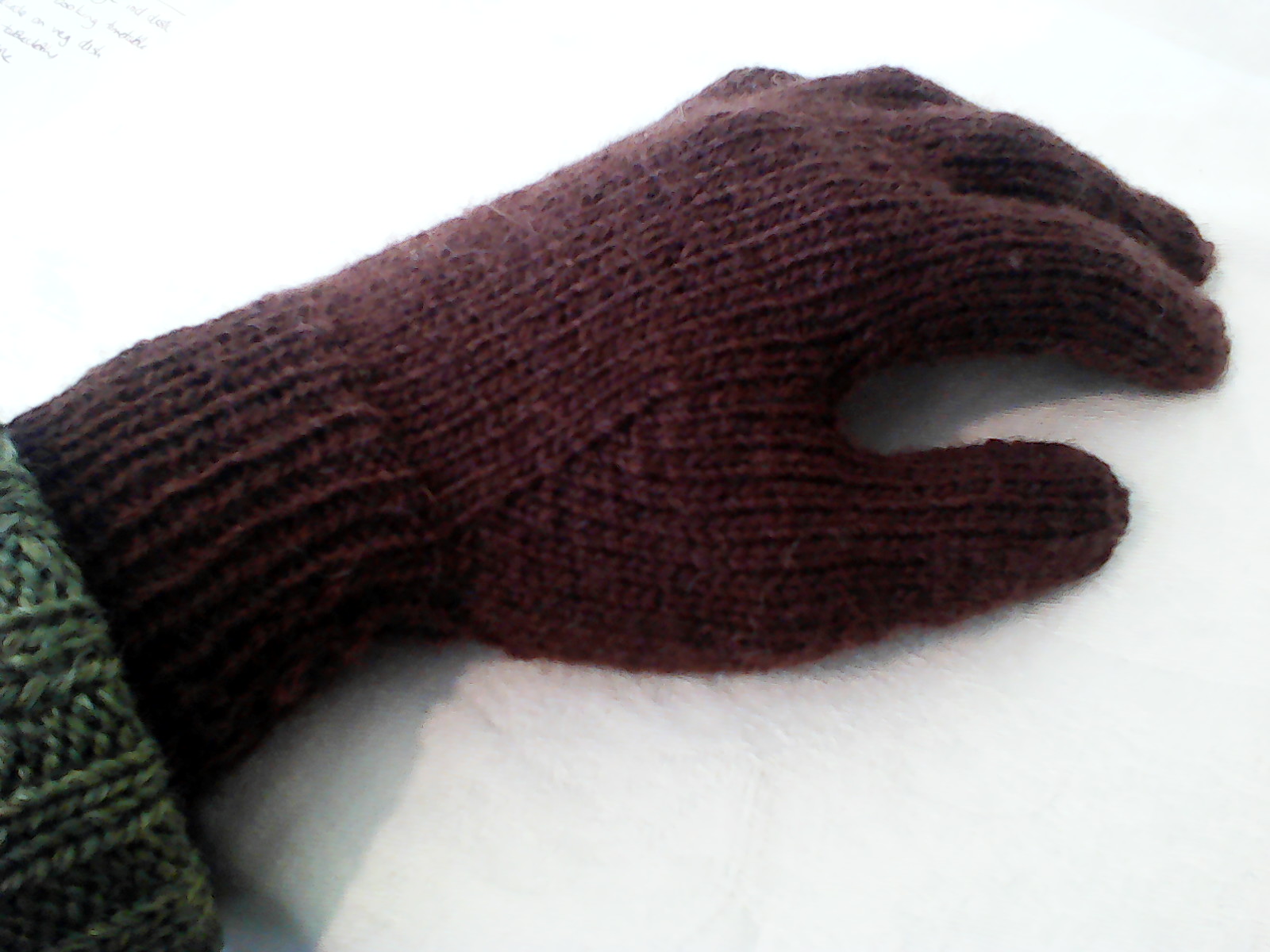 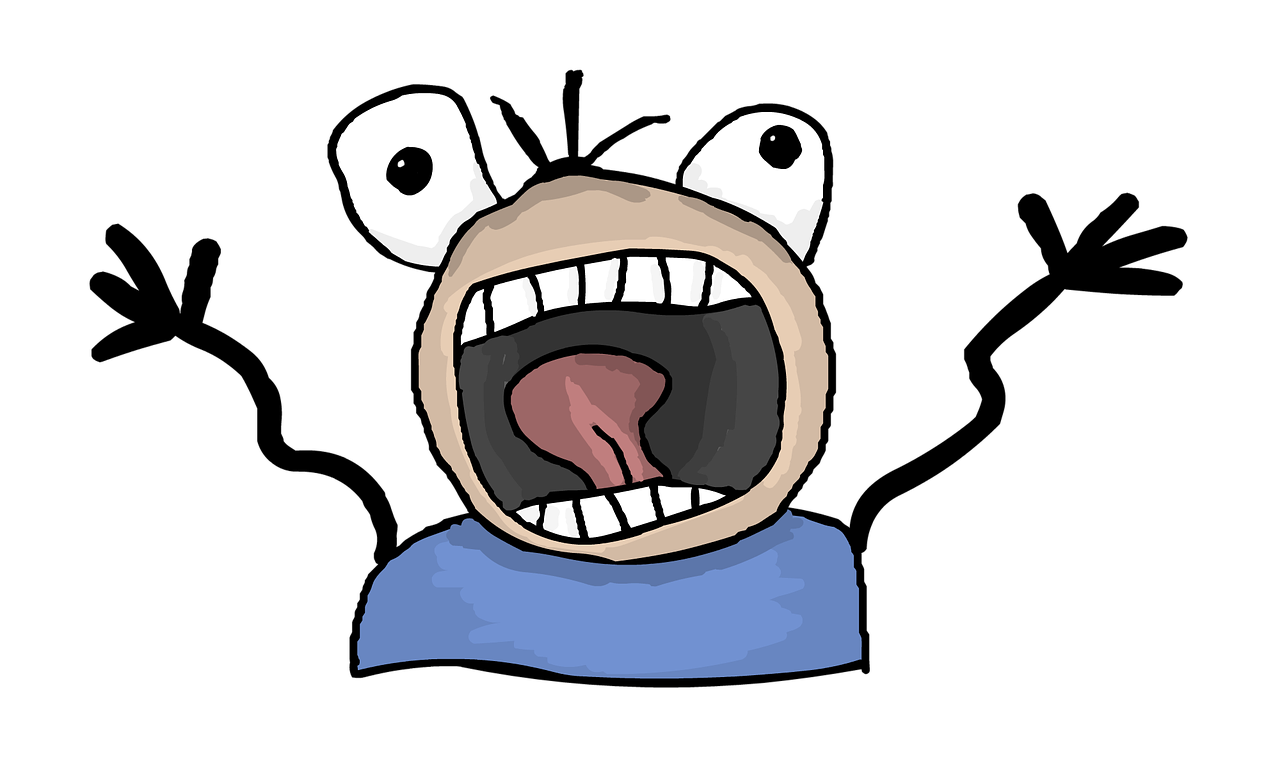