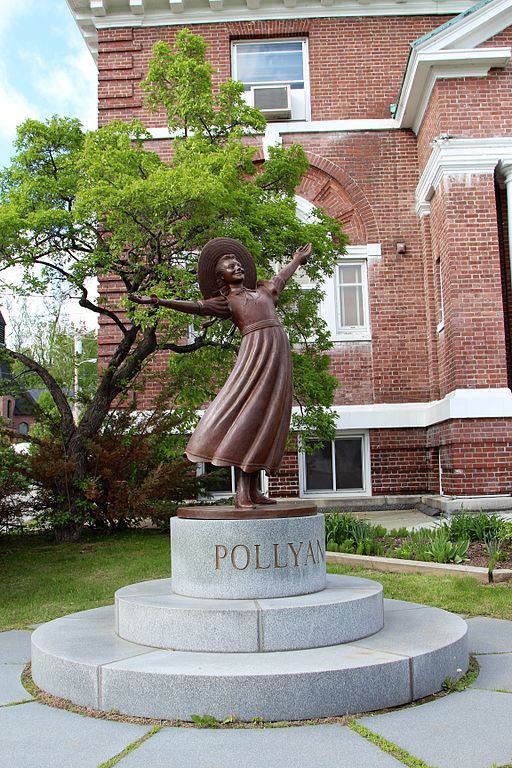 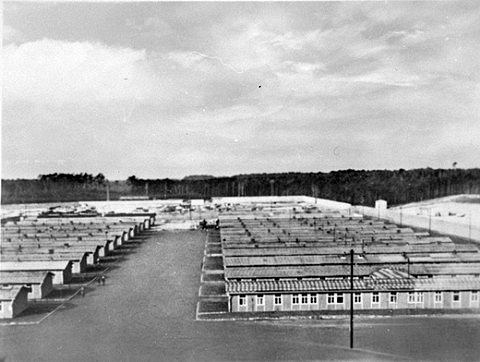 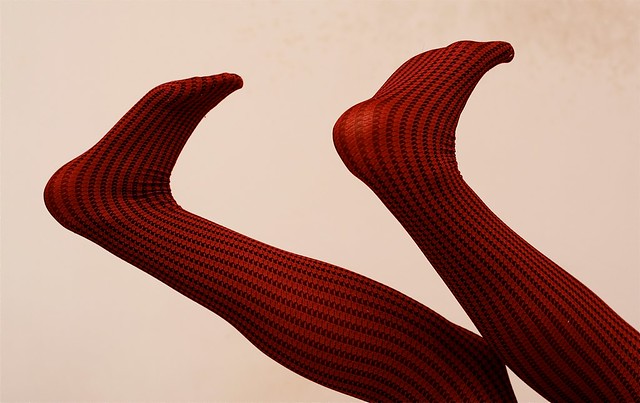 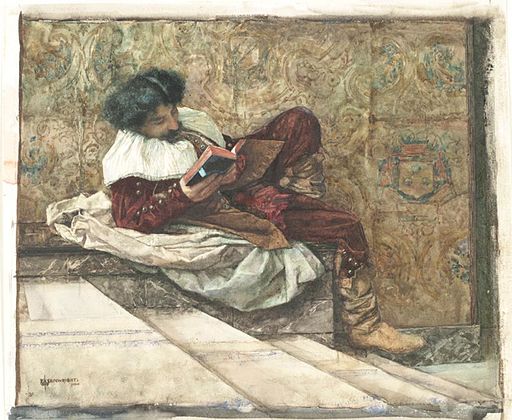 There is a great deal of difference between an eager man who wants to read a book, and a tired man who wants a book to read.
G. K. Chesterton 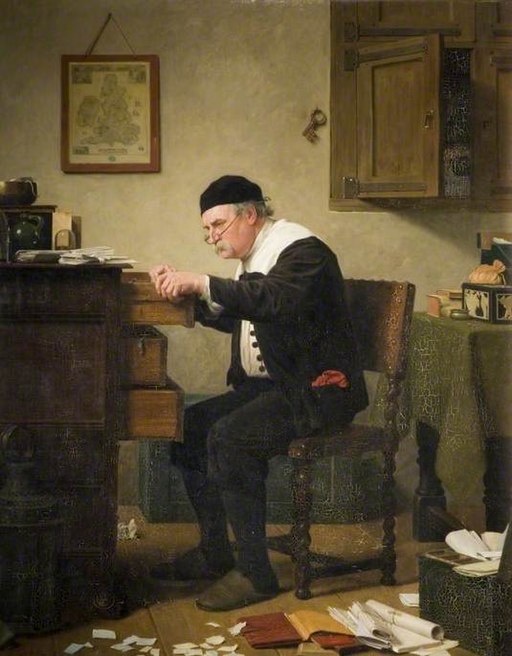 “I have known some people of very modern views driven by their distress to the use of theological terms to which they attached no doctrinal significance, merely because a drawer was jammed tight and they could not pull it out.”
G.K. Chesterton, All Things Considered