So, if you’ve followed the last few weeks of fling-along, you are now standing knee-deep in a pile of stuff. Stuff that you have decided you don’t want in your house any more, but – what do you do with it?

Give it all away.

This is not to suggest that everything in your pile of stuff is fit to give. Deciding to get rid of something can have the sudden side effect of making you realize just how junky a piece of rubbish it is that you’ve been treasuring all these years. As Tove Jansson wrote in Moominland Midwinter, “Already it looked like something one wouldn’t even have the cheek to give away to a displaced hedgehog” – a displaced hedgehog being defined in the Author’s Note as “a hedgehog that has been removed from its home against its will and not even had the time to pack its toothbrush.” 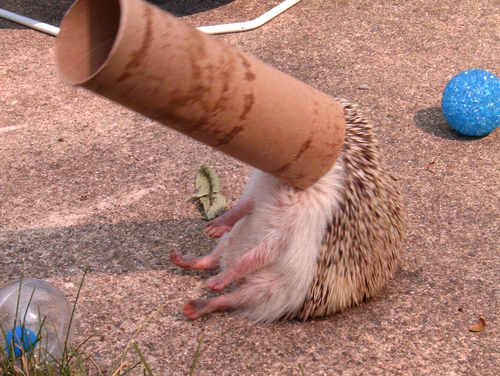 Be generous to the earth: some things are best donated or otherwise charitably bestowed upon a recycle bin, rubbish bin, or compost bin. (No one else wants your lightly-used teabags.)

Now there are those who will tell you that giving doesn’t count as generosity until you’re giving what you actually want, or need – until it’s really costing you something. I say work your way up. Start with giving away the stuff you’ve already decided you don’t want; then move on to the stuff you wouldn’t mind keeping but to be honest won’t really miss. As you gradually train your subconscious into the pattern of giving, you will build up your generosity muscles to the point where you can give (up) something you really love, because someone else needs it more. Or because doing so will leave you freer to do something else. Or just to prove to yourself that you can, that you own it and not the other way around.

For generosity role-models, consider the mortally wounded Sir Philip Sidney, who gave his water to another wounded soldier. 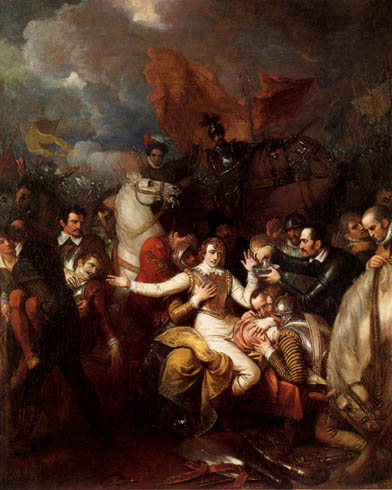 Or St Francis of Assisi, who had to be put under oath to stop him giving the clothes off his back to those whose poverty was greater. Or, on a cheerier note, Bob, who gave Larry’s hairbrush to The Peach “because he has hair.” Except preferably don’t postpone your generosity until your deathbed (too long to wait). Nor until a singing dancing tomato gives things away for you (even longer to wait).

Just go for it – have a giving spree! No regrets – what you give, give freely and cheerfully. Once it’s out of your hands, let it out of your heart and mind as well. It’s not yours any more – not your thing, not your responsibility, not your problem. Enjoy yourself! Generosity really is one of those virtues which does as much good to the person exercising it as to those around them.

I regret to inform you that this concludes our regular programming for a while (though who knows what irregularities may crop up?) as we have just moved house and I must devote myself to unpacking, locating my desk and so forth. Don’t worry, I won’t be gone long, and when I return we will turn our attention to such interesting questions as the naming of houses and whether or not I am in fact Cruella de Vil. Au revoir! 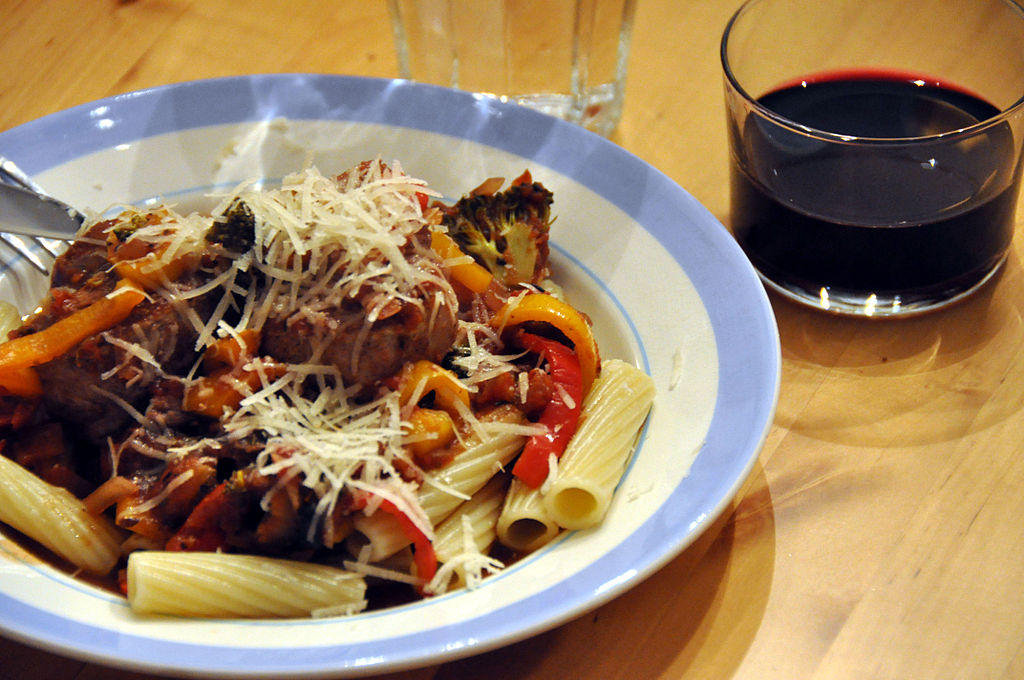 “Giving is often the most efficient use of money. For example, $20 doesn’t even cover a dinner out for our family. If I invest $20 at 12 percent (unlikely in the current economy), in ten years it will be $65.99. If I give it away, that $20 could teach one child to read and write. That child could break out of the cycle of poverty in ten years. Or my $20 could provide chickens to a family. Those chickens could give hundreds or thousands of new chickens or eggs in ten years, saving the lives of children that might have died from starvation or helping a family have enough money from selling the extras to send their kids to school. How does that compare to a plate of pasta or an invested $65 dollars? [sic] It isn’t comparable.”
Lorilee Lippincott, The Simple Living Handbook 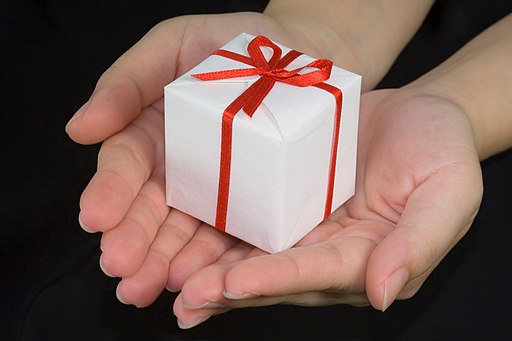