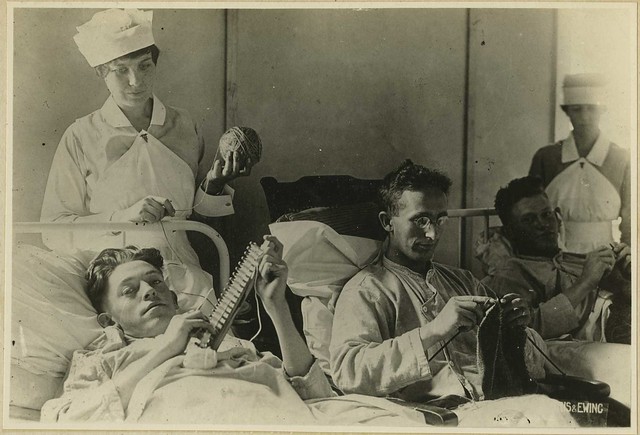 Convalescing need never be dull, unless you make it so.

from The Magic Key to Charm by Eileen Ascroft

Myself, I like to watch the BBC miniseries of Pride and Prejudice while I recover, all bundled up and warm on the couch with a pot of tea to hand. When others are sick, it’s overhearing the movement of mucous that I can’t stand – it just gives me the creeps!