As the long-running readers of this blog will know, when I finished the first draft of my first novel five and a half years ago (to be honest, it feels more like a decade), I bought a celebratory fountain pen.

Possessing moderate quantities of that desirable intangible, self-control, I resisted the urge to repeat the procedure every time I finished a draft. But self-control is none the worse for having the occasional treat, so once I was within hailing distance of getting The Wound of Words off my hands (not just the first draft but the whole thing, published and all), I ordered another celebratory pen. (Just a tiny one…)

END_OF_DOCUMENT_TOKEN_TO_BE_REPLACED 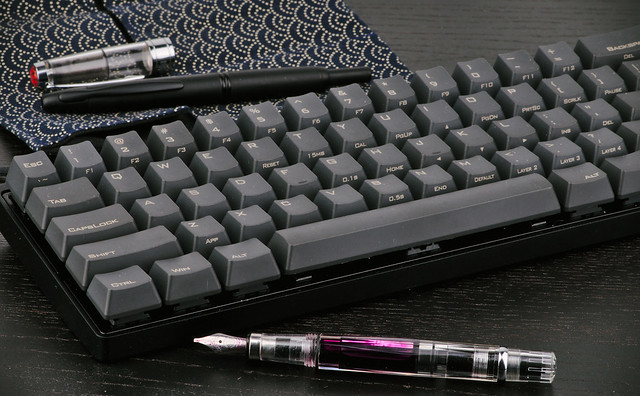 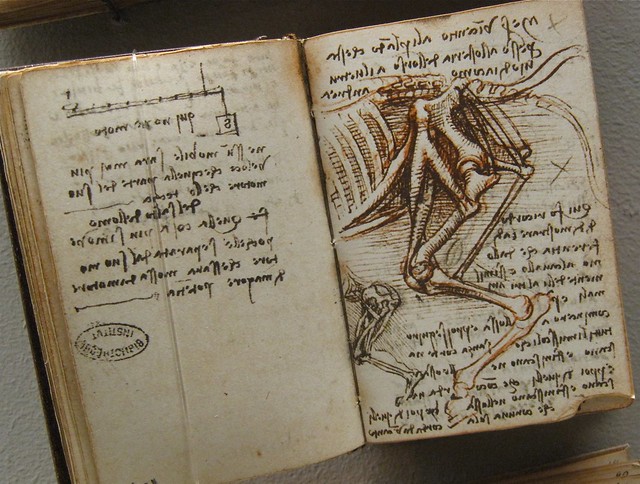 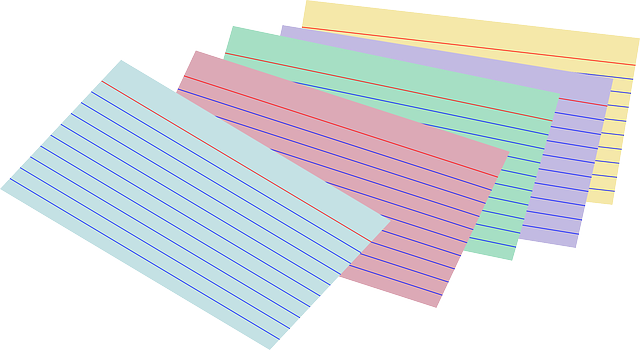 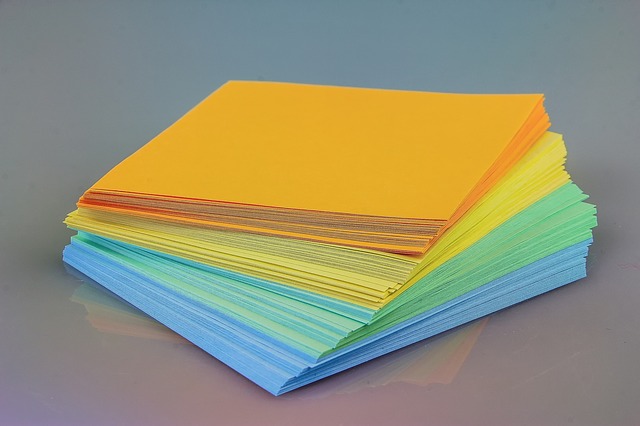 “…there was practically one handwriting common to the whole school when it came to writing lines. It resembled the movements of a fly that had fallen into an ink-pot, and subsequently taken a little brisk exercise on a sheet of foolscap by way of restoring the circulation.”
from The Politeness of Princes and Other School Stories by P.G. Wodehouse