When it comes to seeking simplicity in life, where do you find inspiration? Whose example influences you? A person, a group, a movement, an aesthetic? Spread the inspiration below! 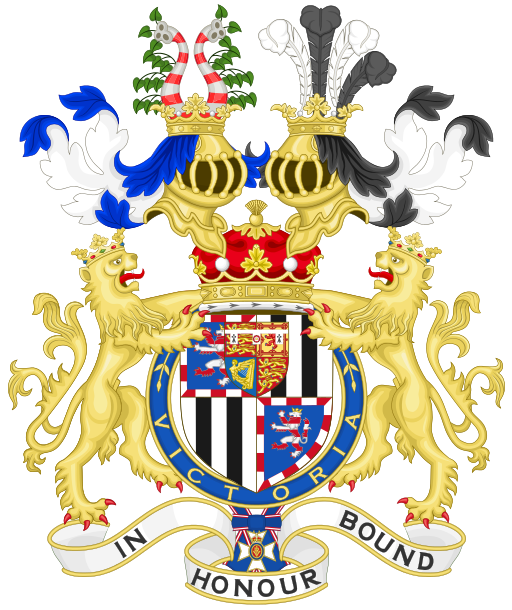 The last thing I need is a chamber-pot of burning coals dumped on my head every time I get a bright idea.

There are two broad schools of thought when it comes to muses, which one might call the Pooh and Rabbit Schools. (See this quote post for the difference.) Which do you belong to? Do you wait for the muse to descend, or do you go out and hunt the fickle wench down?

Some creatives swear by the former (“I’m not in control of my muse. My muse does all the work” – Ray Bradbury) and some by the latter (“I don’t wait on the muse, I summon it at need” – Piers Anthony). Some just don’t believe in muses at all (the Eeyore School of Thought?).

Earlier this year I went to see Plum at the Court Theatre in Christchurch. P.G. Wodehouse’s muse appears as a dapper if dissolute young lady in waistcoat and trousers, and she is, as one would expect, as much fun as a barrelful of monkeys. Naturally, being a writer myself, I started to wonder whether I had a muse, and if so what she/he/it looked like. Of course, writing isn’t the only muse-related area. The Greeks had Muses for everything from history to dance to astronomy. Perhaps one could have a Muse of Housework, who frolics about the house with a frilly cap and feather duster, singing forbidden songs.

But what exactly are we talking about when we say “muse”? Someone who inspires us? An anthropomorphic representation of inspiration? Our own self or variant thereof when the creative juices start to flow? Well, judging by classical depictions, the only qualification for being a muse is an ability to look classy while leaning on something, wearing nothing but a sheet.

See what I mean? Anyone could do it! Sheet, piece of furniture – voila.

Not all muses are the lady-in-a-sheet sort, though. Kerry Greenwood (author of the Phryne Fisher mysteries, among others) says “If I ever saw my muse she would be an old woman with a tight bun and spectacles poking me in the middle of the back and growling, ‘Wake up and write the book!’” Like this, perhaps:

Stephen King seems to have a male muse, judging by this description: “There is a muse, but he’s not going to come fluttering down into your writing room and scatter creative fairy-dust all over your typewriter or computer station. He lives in the ground. He’s a basement guy. You have to descend to his level, and once you get down there you have to furnish an apartment for him to live in. You have to do all the grunt labor, in other words, while the muse sits and smokes cigars and admires his bowling trophies and pretends to ignore you.” Definitely not as cute as Jubilare’s fuzzy little muse, despite the pointy teeth.

I like the idea of a chic waistcoated muse, or a savage little fluffy one, or even a plain old draped version. But having thought about it, I’m afraid my muse is kind of a cross between Hamlet and Cookie Monster.
“Words, words, words – om nom nom nom!”

Difficult to illustrate, particularly without running into copyright or trademark issues. Something googly-eyed and berserk with a mouthful of sentences and the occasional stray crumb of a letter dropping to its furry tum? With inky paws, I suspect.