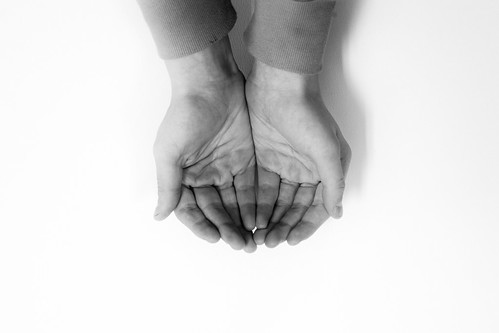 Abundance is a process of letting go; that which is empty can receive.
Bryant H. McGill It is not a daily increase, but a daily decrease. Hack away at the inessentials.
Bruce Lee

Call me eccentric (please!) but if there’s one thing I enjoy, it’s a really telling metaphor. As I have mentioned before, the Greeks used the same word for pruning, purging, and purification: katharsis. While all three have a bearing on decluttering, I think pruning makes the best metaphor.

You have to have the courage to make a cut – a permanent cut. You have to decide where to cut, because cutting too much off can be just as bad as cutting too little. Pruning clears away the deadwood. It strengthens what remains, and it is used both to move the plant toward the desired shape and to increase its fruitfulness. Fruit does not grow on deadwood. Productivity does not flow from a cluttered life.

But it’s not just about doing what’s best for you in the long run. It pays off in the short term as well. It really is “a disproportionate boost to happiness” to clear out the clutter from your life – even just a little patch at a time. While you have to clear your own clutter to feel the happiness for yourself, it sometimes helps to share your progress with others – to encourage them, and to remind yourself of how far you’ve come, when all you can see is the clutter that’s still left. So here’s a chance for you to share what deadwood you’ve cut out of your life lately. I haven’t counted plain old rubbish, mostly because I’m too lazy to actually count it.

The deadwood I pruned in April included:
one formerly non-stick frying pan
one book about walking
one French grammar book
a jigsaw puzzle
a ragged old cloth I used to carry as a child
lots of old wrapping paper
and several cookbooks.

Feel free to add your own lists in the comments!