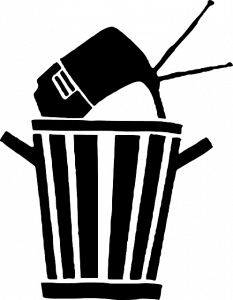 END_OF_DOCUMENT_TOKEN_TO_BE_REPLACED

Anyone else wondering where the year went? Well, we have another eight weeks before we run out, at any rate.

But I doubt that will be enough time to finish the rose quilt, alas. Particularly at the rate I am currently going, i.e. ridiculously slow. Partly due to tiredness, probably partly due to a lack of self-discipline, and largely due to the horde of other things that have all decided to descend upon me at present.

But happily, I can always take a fresh look at my motivation and start again.

Any progress with your gargoyles? Or has life leapt upon you from a great height as well? 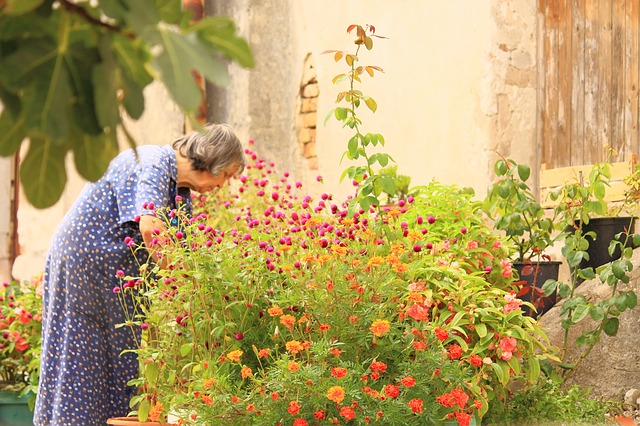