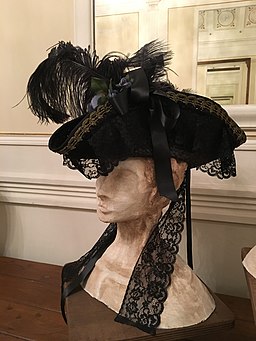 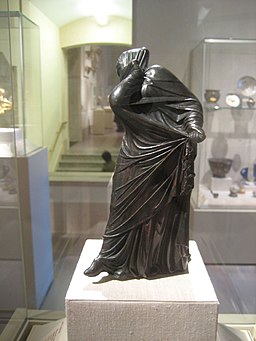 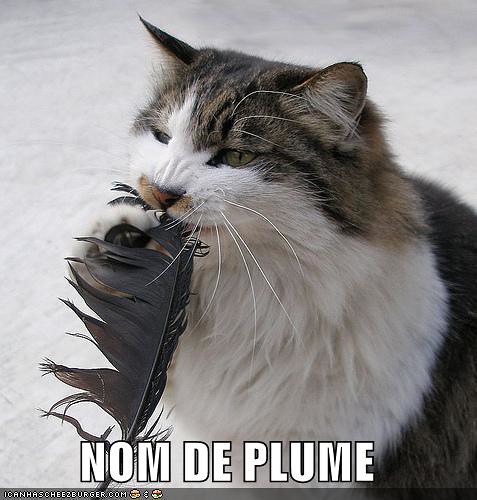 Supposing you were to assume a nom de plume (or nom de whatever it is you don’t want to be caught doing under your personal name). What would it be?

Try this generator if you’re stuck for ideas, and be sure to share the cream of the crop in the comments!