You can now find me on Goodreads! To the surprise of certain of my connections who never thought to see me on social media (and who clearly don’t use Ravelry).

Should you wish to know what I am reading/have read, and on occasion, what I thought of it, pop along to my page and have a rummage. 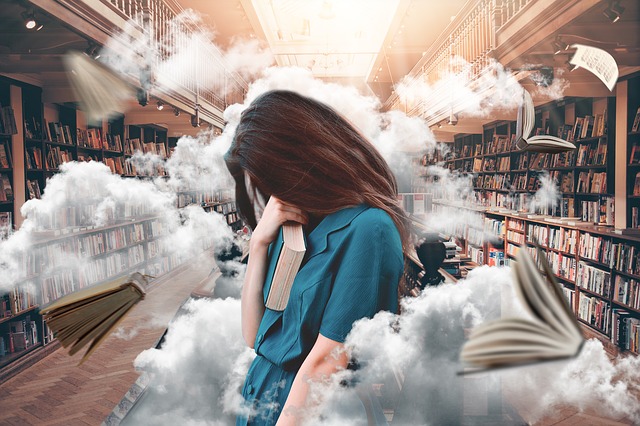 Full disclosure: I have read more than 48 books in my lifetime. (Surprise!) But one cannot spend all day marking books as read, particularly when one does not remember them in intimate detail. Work in progress, although I don’t think I will bore you all by recording absolutely every book I read, or even every re-read. Too much admin, as a friend of mine wisely says.

If you are a Goodreads user yourself, feel free to make a connection. You can also ask me questions about my work and life as a writer, but then, you’ve always been able to do that here, too.

And yes, I have read Restoration Day, but I haven’t marked it as read, thus avoiding any embarrassment contingent on being asked for my candid opinion of it.

Being a passionate reader as well as a writer, I have inhaled a large number of books about writing over the last (cough) years. 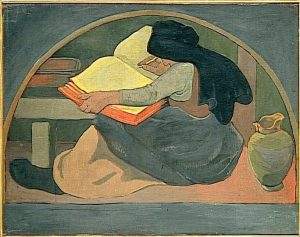 Here are ten I have found particularly helpful – though it’s worth remembering that your process may be different and therefore Your Mileage May Vary.

Becoming a Writer by Dorothea Brande
This book isn’t about writing per se; it’s about being a writer, a person who writes – and how to not be a person who wants to write but doesn’t. It’s not by any means a new book, but in my opinion it is darned good stuff. It’s encouraging, it’s practical, and it’s one of the books which frequently appear in the pile under my bedside table.

Save the Cat by Blake Snyder
Technically a screenwriting book, it is worth reading if only for the wit and enjoyment. Though fiction writing can be looser in structure than screenwriting, a lot of the lessons carry across (the Pope in the Pool is my personal favourite). 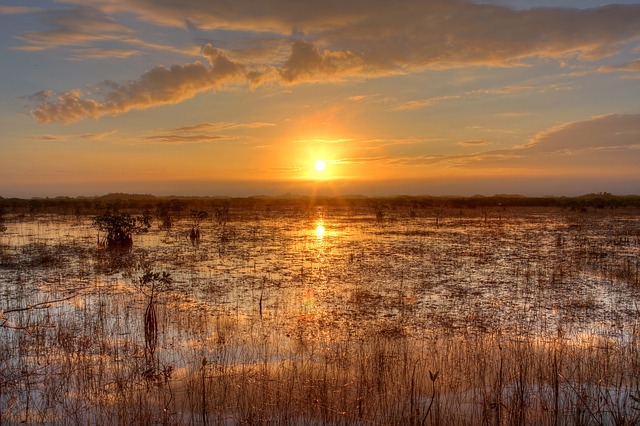 Story Engineering by Larry Brooks
If you feel you are lost in a swampy thicket of “I don’t even know where I am or what I’m doing here or what this book even is” then this is the book for you. I was first drawn to it by the structural aspects, but got a healthy dose of all the other essential elements of a successful book.

Plot versus Character by Jeff Gerke
How to plot for character-driven writers and how to character for plot-driven writers. A painless extraction. I feel it improved both my project in hand and myself as a writer in general.

Please Understand Me II – David Keirsey
A handy tool for when you’re mulling over your characters, considering each type’s values and how they function as leader, spouse, parent or child. I don’t advocate using it as a tool for creating your characters out of whole cloth, but it can help you fill out the dimmer corners. 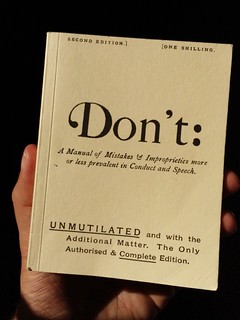 The Irresistible Novel by Jeff Gerke
You will never come to the end of people telling you how every last detail of your writing should be done: rules, rules, rules. Jeff Gerke cuts through all that by pointing out that the only must is that you must keep your reader’s interest. And then he lays out a whole range of choices you need to make and gives you the information needed to make those decisions yourself.

Revision and Self-Editing for Publication by James Scott Bell
You get to the end of your epic first draft. You celebrate. You take some time off to let it settle, maybe work on something else for a bit. And then you come back and you look at that massive indigestible mass of paper. And what do you do then? You make yourself a cup of tea and you settle down with this book, is what.

Let’s Get Digital by David Gaughran
Basically the best book on self-publishing I’ve read to date. Currently in its third edition, but the first edition (2011) is freely available for download from his website if you want to get a feel for it (it’s under a CC-BY-NC-ND license). Mostly about ebooks (hence the title) but with a helpful section on print-on-demand as well. 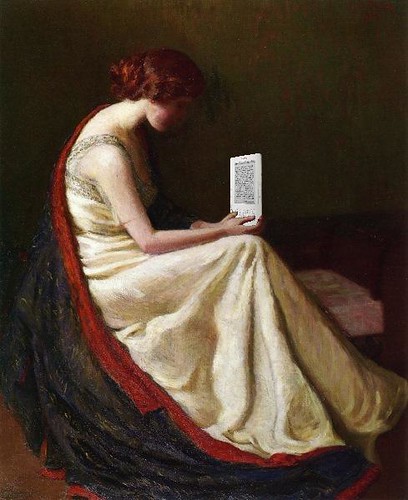 How to Market a Book by Joanna Penn
What I like most about this book is that it doesn’t make you feel guilty for not being the world’s top salesperson. She lays out the many and various options for marketing your book and then lets you decide what will work best for you.

Rise of the Machines by Kristen Lamb
The how and why of blogging and other social media for authors. I haven’t necessarily implemented everything in her book, but it’s encouraging stuff and makes it all seem possible.

So there are my recommendations – what are yours?

Do you ever feel out of place in your time? Is the post-modern era just not you?

I don’t mean physically, necessarily, although it’s tempting to look back to a time when one’s personal physique was the ideal and the clothing of the era would actually be becoming. (Note to self: avoid 1920s.) Do you ever have the feeling that you are out of step with your times, that their values are not yours, and you just don’t fit in?

I feel this quite frequently. I haven’t settled on a preferred piece of history (probably just as well as I couldn’t get there if I did) but I am most definitely not a Thoroughly Modern Millie – or an Ironically Postmodern Paige.

I recently read an interesting article by Adam Gopnik on why he doesn’t tweet. He asserts that people largely adopt the latest newest social media/communication device or technology because they want to fit in. As he puts it: “The urge to belong to our age is more powerful than the need to use our time efficiently… They fear being traitors to their time, renegades to their generation.”

It’s not about the need. It’s about the fun and groupiness of the new way of doing it. I once had someone text me in the bus to ask me to open the window – someone sitting less than two metres away who could have made himself heard without even raising his voice. And who hasn’t seen the two teens sitting side by side, texting each other? By no stretch of the imagination are their cell phones fulfilling a need. It’s just fun. Era-appropriate fun, although if their parents are paying their mobile bills they might disagree.

Now, I am not so utilitarian of soul as to suggest that all these forms of technology and communication be dropped. But we tend to see them as a sort of sine qua non of modern life, and as a result those who don’t adopt them are left out – not intentionally marginalised, but nonetheless finding themselves out on the fringe.

It is possible to live a full and fulfilling life in 2014 without a Twitter feed. Or a Facebook account. Or even a cell phone. You may miss out on some witty exchanges (assuming they weren’t high-profile enough to make the news) or some parties (because Facebook only lets your friends invite Facebook-people) or that thing you just remembered you should have put on the shopping list, but think of what you gain.

We complain of overload – too many contacts, too much that could be interesting, and too many people playing annoying games or posting pictures of what they had for lunch (before they ate it: mercifully there is no ‘Digesti-Cam’ app – yet).

Of course, many people judge that ‘keeping up’ is worth these hassles – and that’s their choice, a choice they should be free to make. But it isn’t a choice if you don’t feel you have any option.

So here I am, planting a flag in 2014 and claiming this little piece of the post-modern era for those taking the path less travelled by: the traitors to our time. Full disclosure: I do have a cell phone. I use it every day, but I’m considering getting an alarm clock to do the job instead.