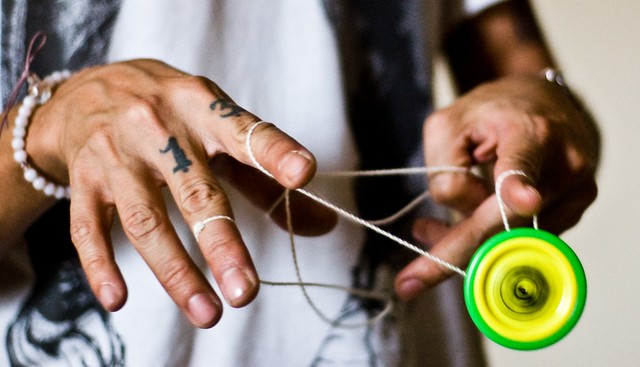 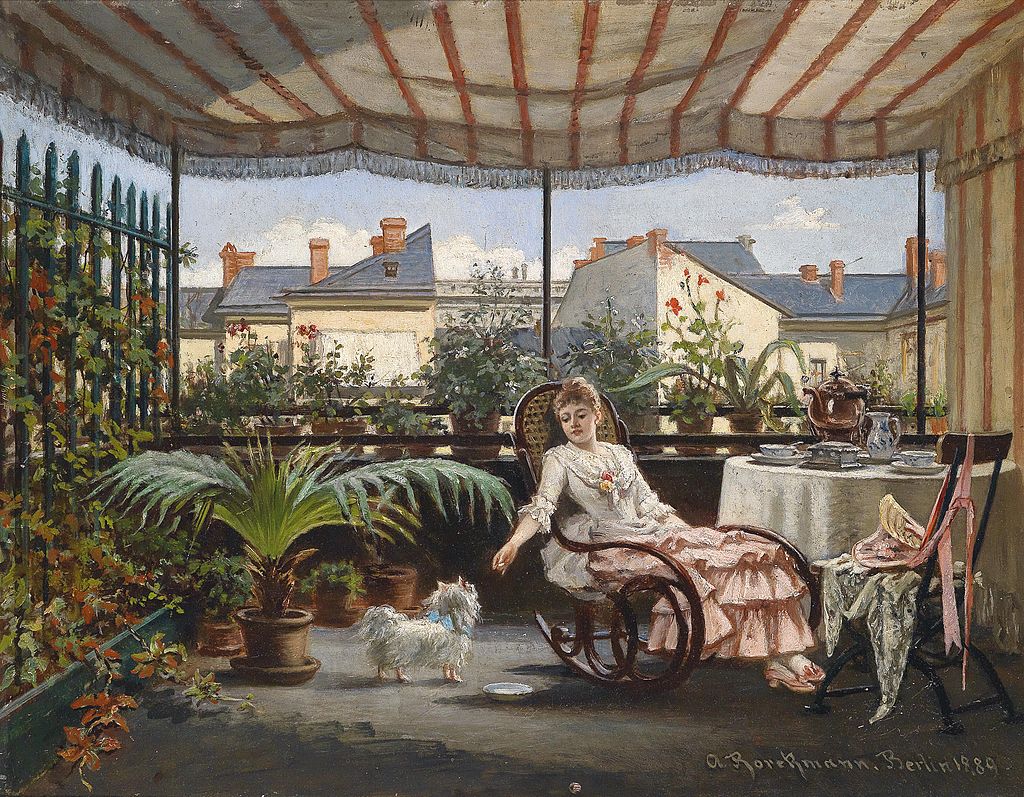 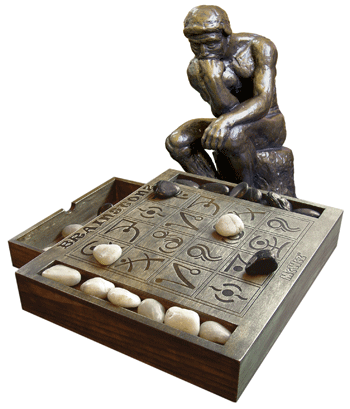 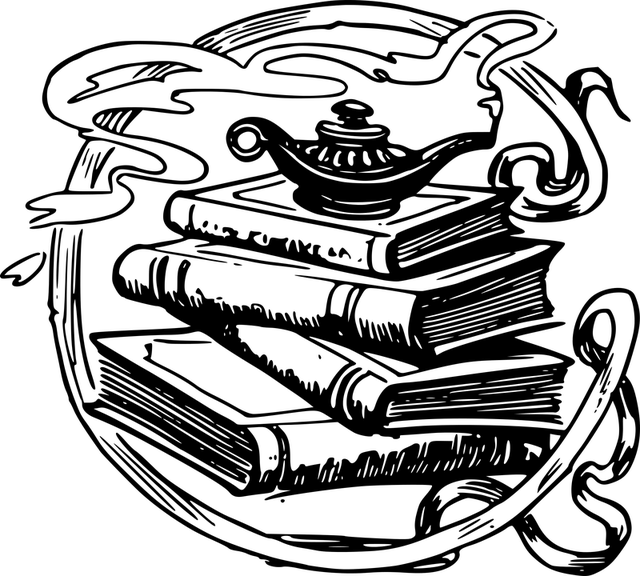 It is one of the interesting variations between humans that we find different ways to relax – or perhaps more precisely, that we relax in different ways. What produces the effect of relaxation in one person will have a completely different effect on another.

Case in point: the Caped Gooseberry finds strategy games a fun unwinding leisure-form, while I can feel my blood pressure rising just thinking about them. Contrariwise, I find few things more relaxing than curling up on the couch watching a DVD, but for the Caped Gooseberry it’s more an energy-user than an energy-giver. And so it goes.

When we were preparing to marry, our minister suggested that we might need to put some effort into finding ‘mutually enjoyable leisure activities’, and how truly she spoke.

This is one of the reasons why we so often read aloud to each other: it’s a leisure activity we both enjoy. This works in well with another favourite form of relaxation for me: handwork (as long as it’s going well and I don’t have a deadline hanging over my head). It is particularly handy as I am not yet skilled enough to knit and read at the same time. My favourite form of relaxation, however, is strictly solitaire: chain-reading. Generally I chain-read books I’ve read before, or books of a genre I am familiar with – nothing that requires too much focus. I do of course read mentally stimulating books, but not when I’m tired and stressed. Then I read to relax: Christie, Marsh, Wentworth, Sayers et cetera.

When I’m really stressed, I can feel the itch to sit down with a book almost as a physical symptom – unfortunate if the stress is due to the old problem of So Much To Do, So Little Time. Addict? Perhaps. Perhaps I should consider other ways we can combine our relaxations. The pair in the first photo inspired me to consider strategy drinking games – tea drinking of course. Except the Caped Gooseberry doesn’t care for tea at the best of times, and adding the bitter taste of defeat would probably not improve the flavour in his eyes.

Who am I kidding? The game would probably end with him triumphing by strategy while I drown my sorrows in tea, as yet untasted by the gentleman in question.

Any other ideas? And how do you relax?