Then pealed the bells more loud and deep:
“God is not dead, nor doth He sleep;
The Wrong shall fail,
The Right prevail,
With peace on earth, good-will to men.”

Yet with the woes of sin and strife
The world has suffered long;
Beneath the angel-strain have rolled
Two thousand years of wrong;
And man, at war with man, hears not
The love-song which they bring;
O hush the noise, ye men of strife,
And hear the angels sing.

And ye, beneath life’s crushing load,
Whose forms are bending low,
Who toil along the climbing way
With painful steps and slow,
Look now! for glad and golden hours
come swiftly on the wing.
O rest beside the weary road,
And hear the angels sing!

For lo!, the days are hastening on,
By prophet bards foretold,
When with the ever-circling years
Comes round the age of gold
When peace shall over all the earth
Its ancient splendors fling,
And the whole world give back the song
Which now the angels sing. 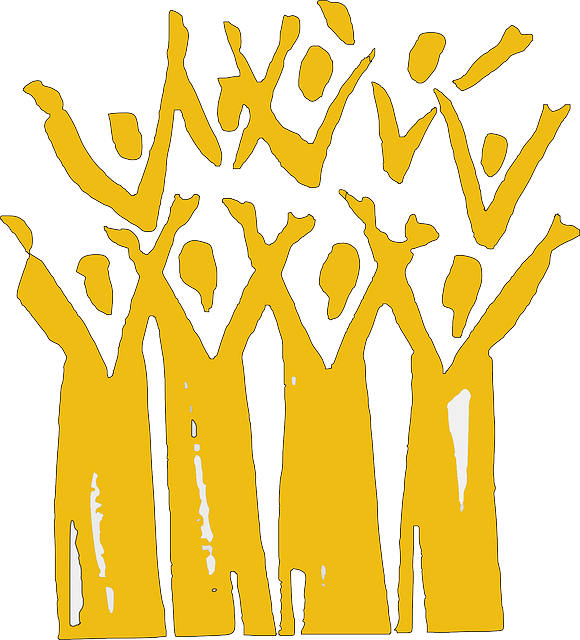 from It Came Upon the Midnight Clear by Edmund Sears 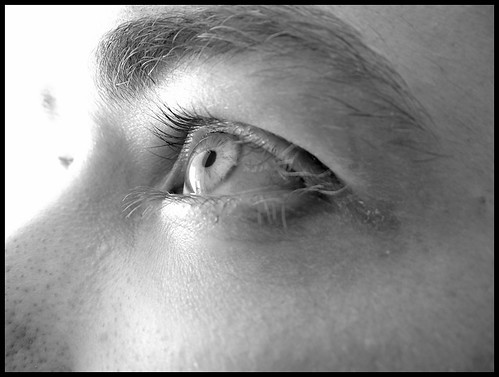 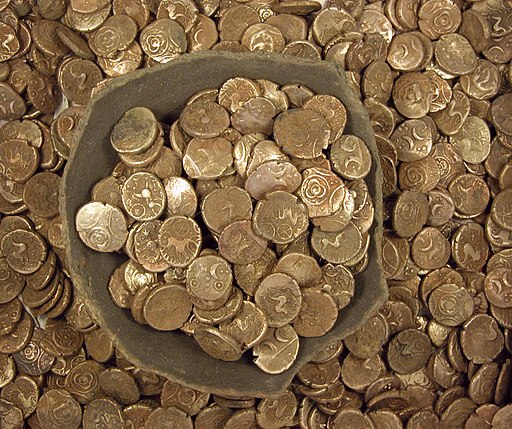 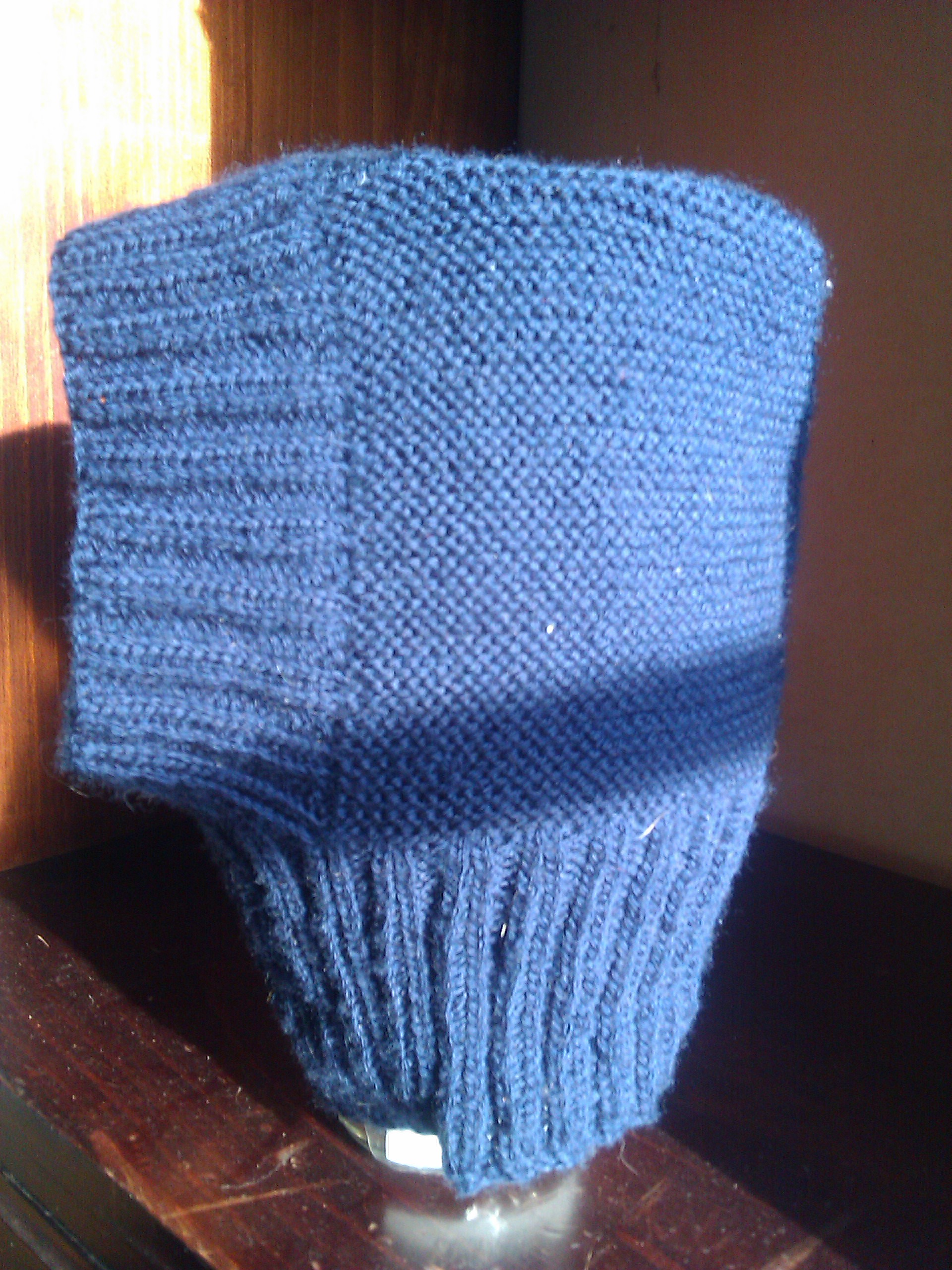