“Critics who treat adult as a term of approval, instead of as a merely descriptive term, cannot be adult themselves. To be concerned about being grown up, to admire the grown up because it is grown up, to blush at the suspicion of being childish; these things are the marks of childhood and adolescence. 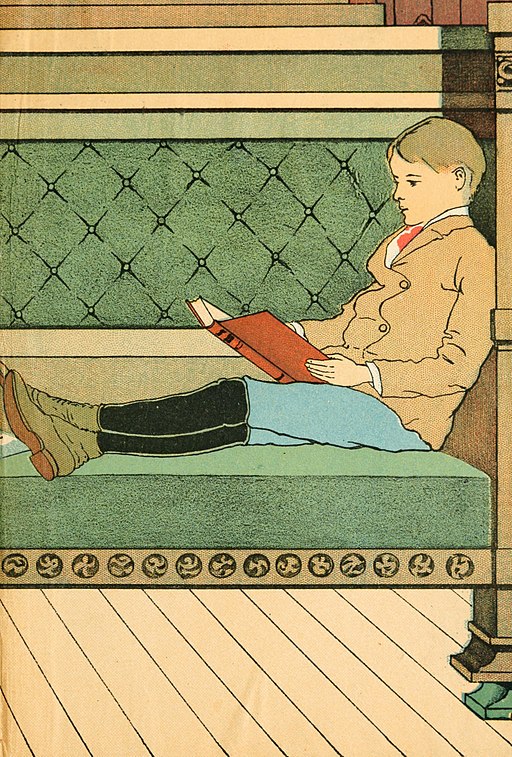 “And in childhood and adolescence they are, in moderation, healthy symptoms. Young things ought to want to grow. But to carry on into middle life or even into early manhood this concern about being adult is a mark of really arrested development.
When I was ten, I read fairy tales in secret and would have been ashamed if I had been found doing so. Now that I am fifty I read them openly. When I became a man I put away childish things, including the fear of childishness and the desire to be very grown up.”

from ‘On Three Ways of Writing for Children’ in Of Other Worlds: Essays and Stories by C.S. Lewis