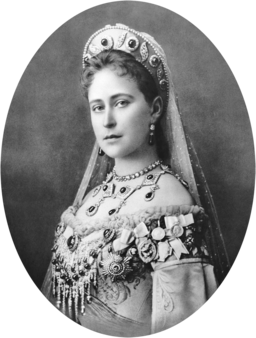 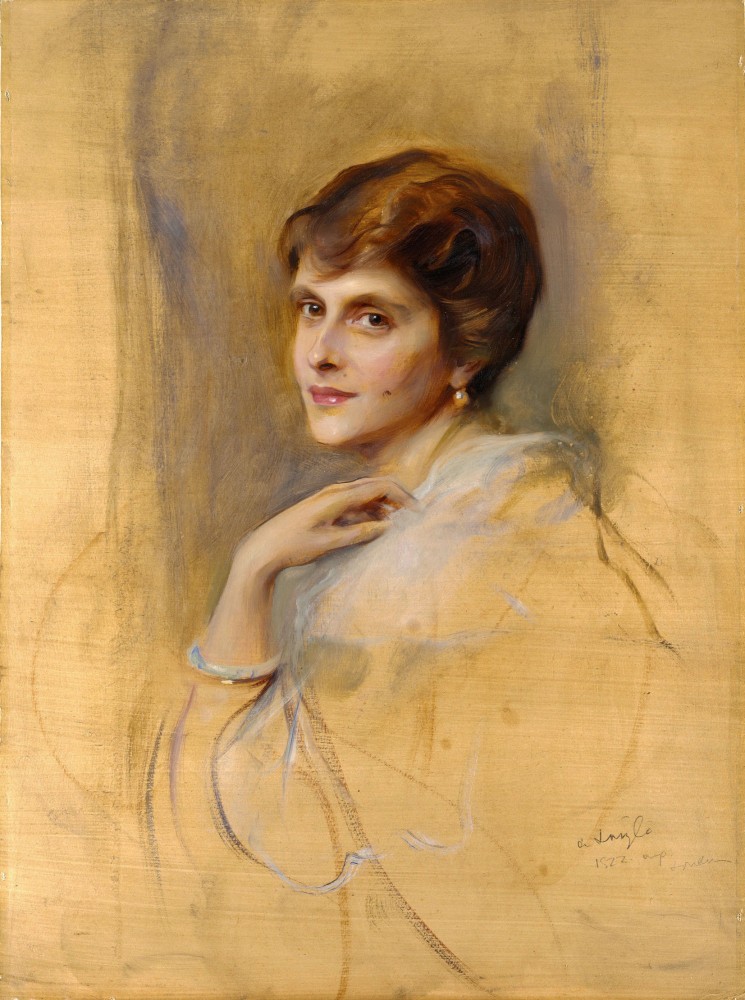 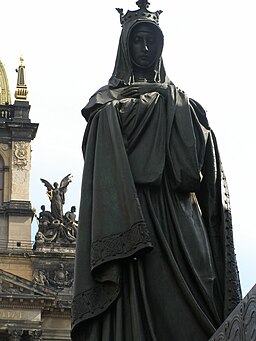 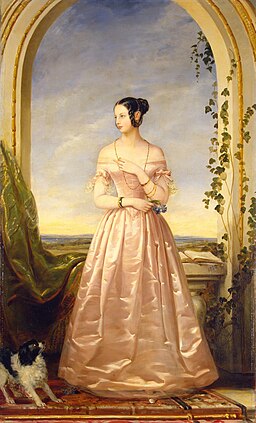 2 Replies to “Favourite Princesses of Fact and Fiction”