They (whoever “they” are) say you should always get back on the horse that threw you, so as to stymie any potential budding hippophobia. On the same principle, pilots who were shot down during the Battle of Britain were (if still in working order) sent back up at the next opportunity, presumably to forestall any phobia of heavily-armed homicidal airborne Nazis (a reasonable fear, under the circumstances, but one which for some reason does not appear to have an official name). 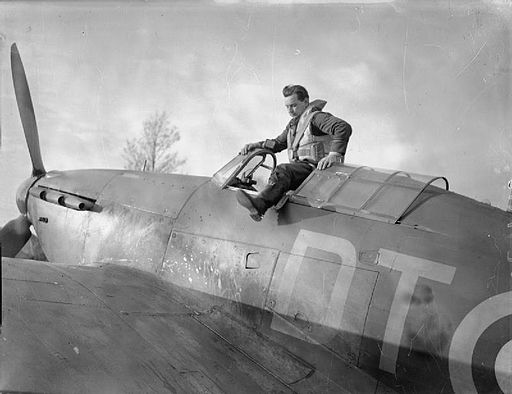 Since April last year, I’ve been keeping a rough record of what I managed to declutter, purge or prune from this household, and posting it on this blog. This is the horse, and late last year, it threw me. In November and December, I managed to purge about four things. Admittedly, one was a completed ten-year sewing project, but then, one was just something I found abandoned in the garden, so hardly counts as household decluttering.

In January, I am happy to say, I did much better.

The list is as follows:
a whole heap of plastic containers (some recycled, some donated)
two cake boards
a box of old transfers which I never used
knitting needle tip protectors
a glass bauble, apparently designed to look like the severed head of Santa Claus (although this may have been unintentional) 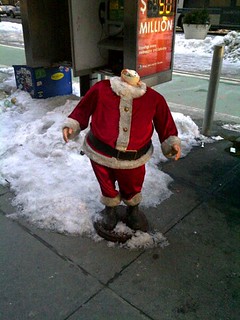 two hanks of tapestry wool (I don’t do tapestry)
a fancy flavoured salt I’ll never use because it has MSG in it
14 cassette tapes
eight CDs
five games
two jigsaw puzzles
two DVDs
three pens (ball-point, fountain and dip, respectively)
a bottle of ink for aforementioned dip pen
42 assorted books, which I am fairly confident would fill a metre of shelving

So be encouraged. Just because the horse threw you, doesn’t mean you can’t get back on. The horse might even behave itself beautifully. For a while, at least…

6 Replies to “Getting Back on the Horse”