I had a dream about a year and a half ago, a vivid and exciting dream, full of plot and action. I scrawled it down on waking, and then hastily typed up my scrawled notes before I forgot what they said and became unable to read them. That was the sixteenth of November, 2017 (an otherwise fairly uneventful day in world affairs). 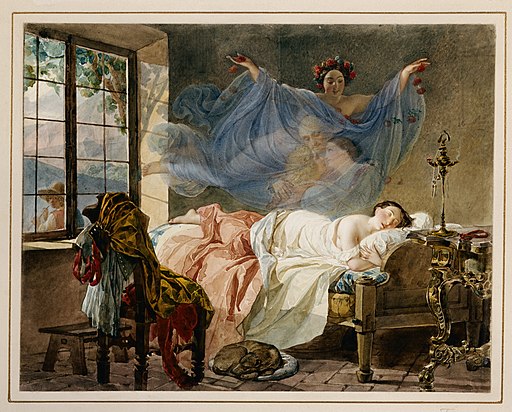 About three months later, the dream drew me away from what I was supposed to be doing, and I started rolling the idea around, probing the ever-interesting question of What Happened Next? Why has he got that orange thing round his neck? Is that his granny? And what’s that girl with the heavy fringe glowering about?

After about six weeks of that, I was positively addicted, raring to plunge in to writing the story. For which I was woefully underprepared, as it turned out. (As usual. I’m always vague on  Act Two.) I finished the first draft in about five months – a great improvement on the approx. 8 years it took for the first draft of Restoration Day – and laid it aside to simmer while I turned my attention to other things, such as NaNoWriMo.

Fast-forward four and a half months – we’re into 2019 now – and I was ready to have at it again. The first draft was quite short at 61,400 words, as it didn’t include the subplot. (For purposes of comparison, Restoration Day‘s first draft was more like 158,000 words.) My first order of business was to write the subplot, which necessitated a whole new opening, new scenes all down the line and changes to the scenes that already existed. 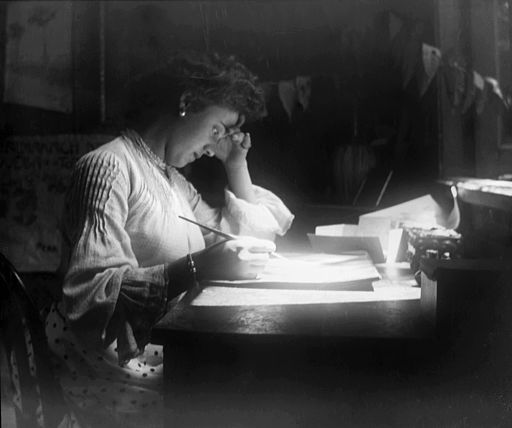 That took me nearly as long as the first draft did, for reasons which elude me entirely. The newly subplotted draft totted up to 78,338 words, which is approaching what a self-respecting novel ought to weigh in at.

That was a month ago. I’ve been editing since, and am delighted to announce that The Wound of Words should be ready to be exposed to the searching eyes of beta-readers come the first week of August, i.e. in about a week, providing I don’t contract influenza, get run over by a bus, or otherwise plunge into chaos.

Is being a beta-reader something you’d like to do? Let us consider the pros and cons.

Pros:
first to read the new book, at least in its present form
mentioned in the Acknowledgements
air your opinions to eager listener

Cons:
approx. one month to read and provide feedback
may not like book
have to say what you really think of it

Of course, your opinion of what constitutes a pro or a con may vary wildly from mine. But if you don’t like the book, you don’t have to finish it; you just need to tell me what you didn’t like, or where you lost interest.

So who’s up for a bit of honest assessment? Pop across to the Contact form to send me your email address if you’re keen, or let me know in the comments – just don’t put your email address in the comment; I can see it anyway and there’s no need for all the world to have your address! I’ll email you a pdf (or let me know if another format would work better for you) and some questions late next week.