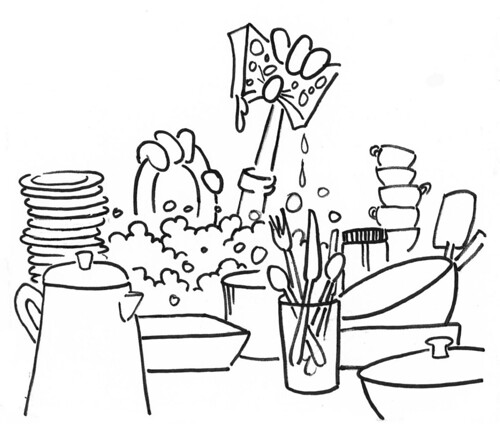 5 Replies to “In Which I Learn to FLY”