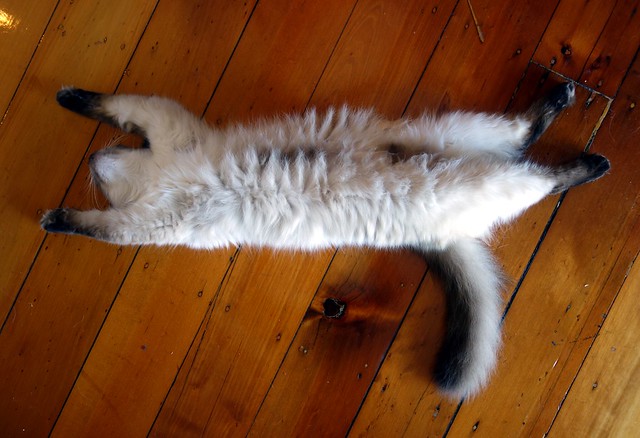 I will admit that there is a certain allure to the idea of midnight gardening, but waving loppers, saws, and/or large chunks of wood around when you can’t see them is not recommended on health and safety grounds – not to mention the mess you’d make of the pruning.

I therefore turn my attention to other elements of the to do list. The indoor elements, to be precise. I see from my list that there is plenty of spring-cleaning to be done. The problem here is that this is an old-fashioned, hardy sort of house, which has one form of cooling, viz. open the windows, and only one room which doesn’t have sun pouring into it at some part of the day, viz. the staircase, which doesn’t need much spring-cleaning.

One could of course open the windows and clean vigorously regardless. Provided one was not incensed by a fresh layer of dust being deposited on newly cleaned and still damp surfaces, or the wind blowing cards, papers etc all over a recently tidied room like so much oversized confetti. And frankly, in the heat of the day it’s just too hot to want to move at all, and the heat of the day lasts a ridiculous amount of time.

Perhaps it’s merely a disinclination to sweat copiously that is impeding my activity. I am beginning to wonder if my three summer dress plan is a wise one. I’m sure I can get the washed things dry, considering the heat, but ironing is the sort of thing you creep downstairs to do at dawn before going back to bed for the rest of your night’s sleep, because… it’s too darn hot.

But perhaps they won’t be so wrinkled if I put them on damp. Back to the to-do list! Is there anything on it which doesn’t involve moving much? Why yes, there are a number of projects that involve extended computer work… sitting for hours next to a machine chugging out heat to prevent itself from melting and/or bursting into toxic flames. Sigh.

I feel as though I should be able to simply disregard a paltry matter like the heat, and carry on with the needful tasks regardless – but it doesn’t seem to work that way. The heat is enervating. It has its uses, of course. I’ve got record amounts of laundry dried in record time, and the vigorous green convolvulus I pulled up was crisp and crumbly in two days flat.

So I haven’t been entirely inactive. But I look at the month ahead, and I look at the size of my to do list, and I feel deeply dubious that ever the twain shall meet. On the other hand, it is marginally less hot today than it has been in previous days, so I may get something more done before I make like an icecream and melt. 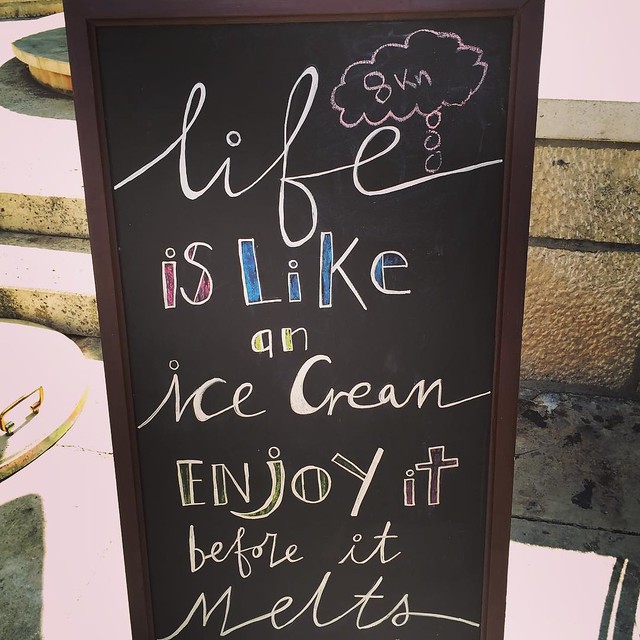 Do you find your productivity affected by the weather? How do you deal with it?