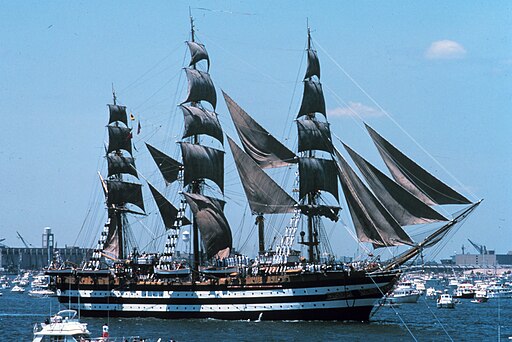 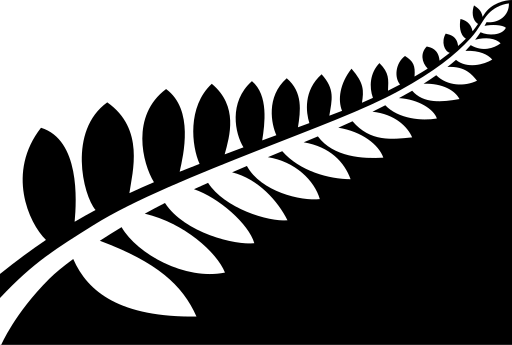 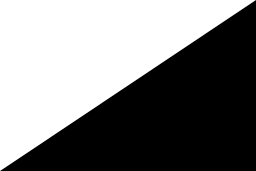 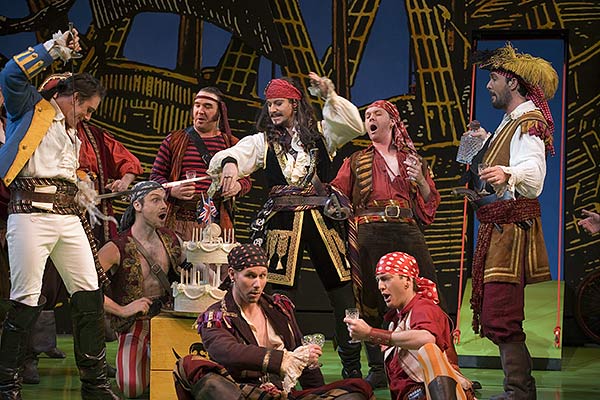 3 Replies to “Of Flags, Fire and Our Piratical Destiny”