The light from the big window fell right on the picture. I took a good look at it. Then I shifted a bit nearer and took another look. Then I went back to where I had been at first, because it hadn’t seemed quite so bad from there.

I hesitated a bit.
“Of course, old man, I only saw the kid once, and then only for a moment, but — but it was an ugly sort of kid, wasn’t it, if I remember rightly?” 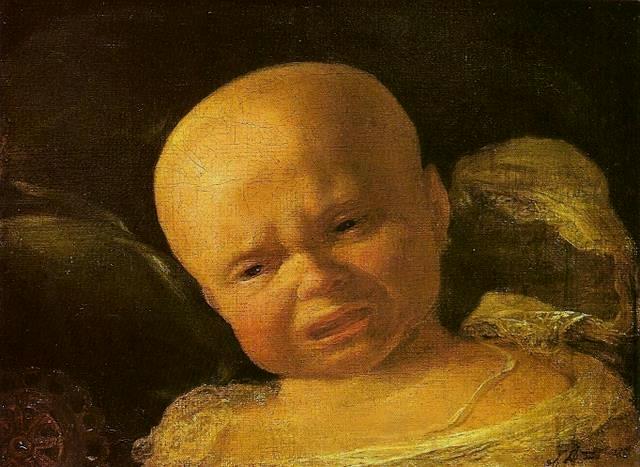 I looked again, and honesty compelled me to be frank.
“I don’t see how it could have been, old chap.”

Poor old Corky ran his fingers through his hair in a temperamental sort of way. He groaned.

“You’re right quite, Bertie. Something’s gone wrong with the darned thing. My private impression is that, without knowing it, I’ve worked that stunt that Sargent and those fellows pull — painting the soul of the sitter. I’ve got through the mere outward appearance, and have put the child’s soul on canvas.” 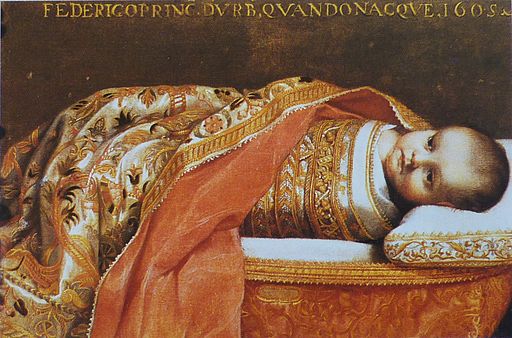 “But could a child of that age have a soul like that? I don’t see how he could have managed it in the time. What do you think, Jeeves?”

from My Man Jeeves by P.G. Wodehouse