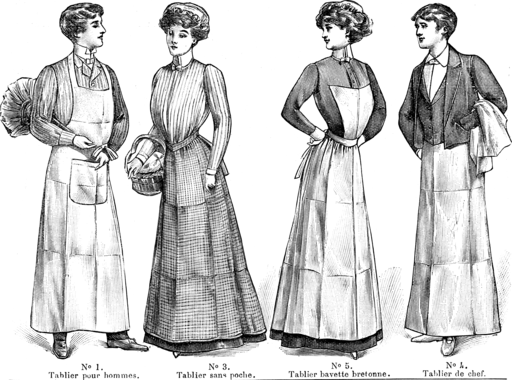 I’ve been posting a lot lately about purging, decluttering, getting rid of things, seeking the essentials and hacking back everything else.

I don’t want to be one of those irritating people who give everyone else good advice but never follow it themselves; and I think what I’ve been trying to do with all these posts is to shift the balance of my thinking. It is not easy, as I’m sure you know. Mental habits are ruts that are hard to break out of.

The good is often the enemy of the best, I wrote. This is a lovely aphoristic saying, full of insight and meaning. But it isn’t anything more unless you apply it, put it into practice.

There are a number of elements I consider as essential to my life: the love of God, my husband, family and friends. Writing, reading, and handwork. Those are my core activities and priorities. Then there are the necessary ancillary activities like cleaning, eating etc.

There are a lot of other things I would like to do – often, being all excited about a new shiny idea, I start doing them straight away – which there isn’t room for in my life, not without filching time from the more important activities.

Where this really lands me in trouble is with the sunk cost fallacy – having enthusiastically launched into a project or activity, I feel I can’t call it quits, because that would be wasting the resources I have put into it.

Does anyone else know the dragging guilt and wearying heaviness induced by too many unfinished projects? Are you in over your head too? The sensible thing – nay, the wise thing to do is to admit that there isn’t room in your life for this right now, and let it go.

That being the case, I am regretfully withdrawing from the Historical Sew Monthly. I made a shift and a balaclava, both of which are useful, and I am pleased that I did.

I also made half of an Edwardian maid’s apron – my first attempt at pleating – which I may use as a half apron, or finish with bib, straps etc in the fullness of time, either with the frou-frou Edwardian bib, or with a fuller, more practical one.

But as much as I enjoy historical sewing (or at least, the results thereof), it isn’t a high enough priority in my life for me to be devoting as much time to it as the HSM’15 requires. So, I shall take my final bow (that’s me in the back row) and retire to the audience where I can sit and applaud the efforts of others.

I do feel disappointed, I admit. But the disappointment is tinged with relief, knowing this was the right decision to make, and nervousness, knowing that this is very likely only the first of many such decisions.