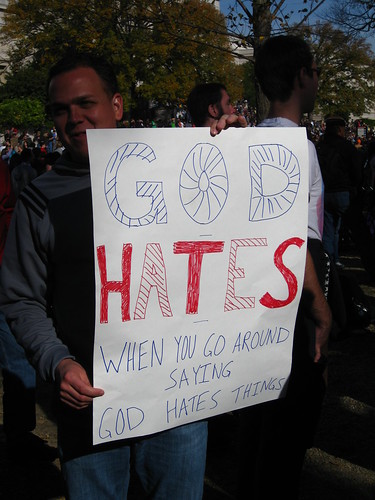 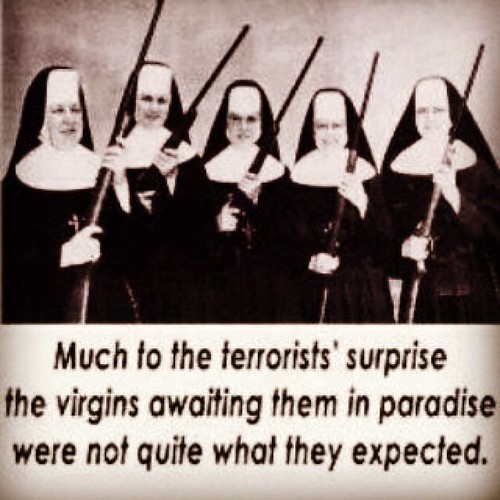 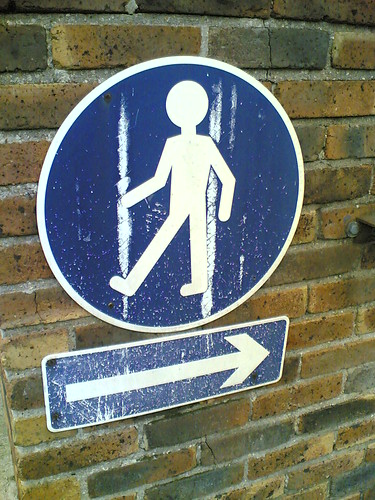 “He does not believe that does not live according to his belief.”
Sigmund Freud

Every life is lived with the conscious or subconscious belief that someone or something is paramount; taking precedence over everything and everyone else.

Who or what is most important to you?

Or, if you want to look at it in a less dry and philosophical way, if everything that matters to you were pitted against each other in a cage fight, which would emerge triumphant?