Ever since Eve, gardens and clothing have had a problematic relationship – particularly for women. Before I even made my passionate avowal of regular gardening, I had made a frustrating discovery in this regard. As suitable as my long-skirted dresses are for many a pursuit, gardening is not one of them.

What clued me in? Standing on my hem with muddy gumboots when bending over my work. Frustratingly unavoidable.

And yet, women (and even ladies) have gardened lo these many centuries. The problem, I deem, is the combination of ladylike attire with unladylike gardening. A full sweeping skirt is all very well for a little light flower-gathering on a dry summer’s day with a Sussex trug over one arm, but squatting down in the muddy grass uttering dire threats against a dock root is in an altogether different class of gardening.

END_OF_DOCUMENT_TOKEN_TO_BE_REPLACED 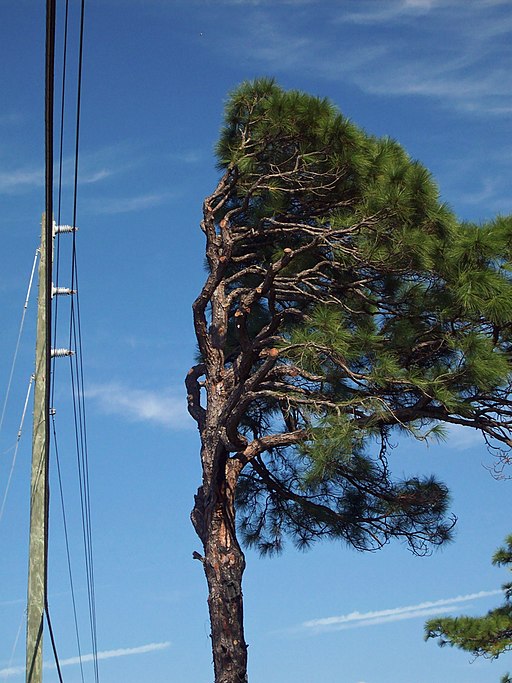 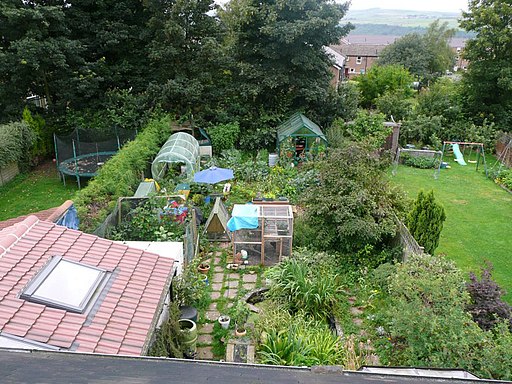 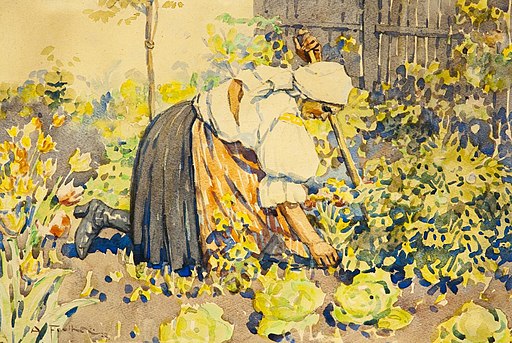 The Wound of Words (draft 2.2) has now been despatched to the lovely people who volunteered to be beta readers, and I… what am I going to do?

I’ll be carrying on with the Grand Productivity Experiment, but doing less writing work and a lot more house and garden work. Especially garden work.

There’s the redcurrant to prune (at last!), the mighty Balrog to hack back again (the shed porch disintegrated and collapsed under its weight this year), and the dozens of poles shooting out the top of the apple tree like some sort of living candelabra to slice off.

And once I’ve done all that (no doubt with the assistance of the Caped Gooseberry’s superior musculature), it’s on to the potting, the planting out and the weeding.

Inside, for those inevitable days of Much Water, there’s pruning of another sort to be done (aka decluttering), and a truly remarkable quantity of mending to work my way through.

At some point, of course, whether sooner or later, it will have to be decided: what writing project do I work on next?