As a rule, I endeavour to avoid the visual clutter of words in my kitchen. The occasional label, the cookbook in its holder, and that is all. Which made it all the more attention-grabbing when I espied this cryptic message: CRUMPETS FACE INWARDS.

It was written – nay, embossed – upon the bar which separates the two slots in our toaster. Taken at its most literal, of course, it means that when on crumpet setting, the crumpets should face each other to avoid toasting the wrong side. But somehow I felt there was more to it than that…

What manner of being, then, is this inward-facing crumpet? As anyone who has ever eaten one knows, crumpets are largely composed of holes, which, in the nature of the atmosphere, are filled with air. It follows, then, that once toasted, crumpets are full of hot air, rather like a cheap politician.

Of course, they are not usually eaten dry. The hot-air holes are well arranged for being filled up with butter. This may at first glance sound like a good thing, but would you trust someone who sought at all times to butter you up? Expert afternoon tea-ers (or second breakfasters) will tell you that there are few foodstuffs in this world that are more capable of buttering you up than a well-primed crumpet. 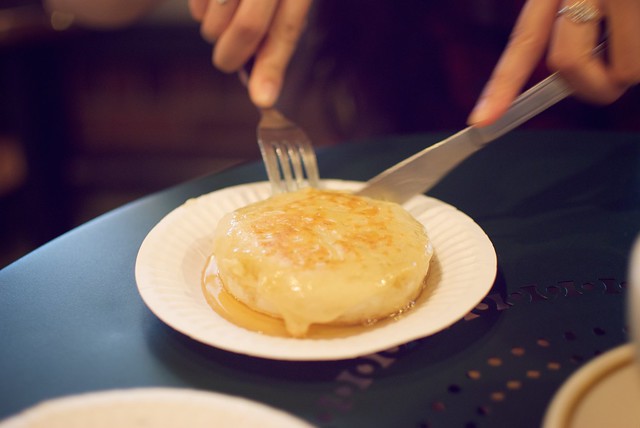 At this point the crumpet begins to sound less like a palatable breakfast and/or afternoon tea delicacy and more like a used car salesman trying to break into politics. Is this an example we wish to follow? Assuredly not.

Mind you, I am not against inwardness in all its forms. Every responsible comestible ought to know its own ingredients, and how else are they to discover these without a certain degree of self-examination? (Foodstuffs are seldom able to read labelling, or indeed anything else.)

But there is a distinction to be drawn between the regular self-examination which provides a healthy degree of self-knowledge, and the habitual self-absorption indicated by the phrase Crumpets Face Inwards.

One may of course take note of the fact that any given crumpet is generally facing another (because who ever toasts just one crumpet?) but consider: the crumpet is facing its own image, its twin, its second self. (Its carbon copy, if you accidentally turn up the dial too high.) There is no breadth to this outlook, any more than that achieved by a person who only ever interacts with people just like them. 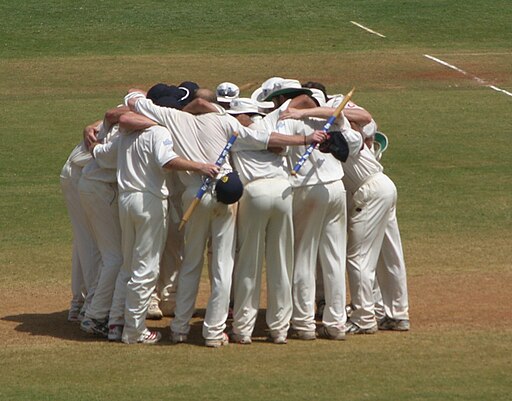 Heed, then, the sage warning of the mystic toaster, and don’t be a crumpet – Crumpets Face Inwards.