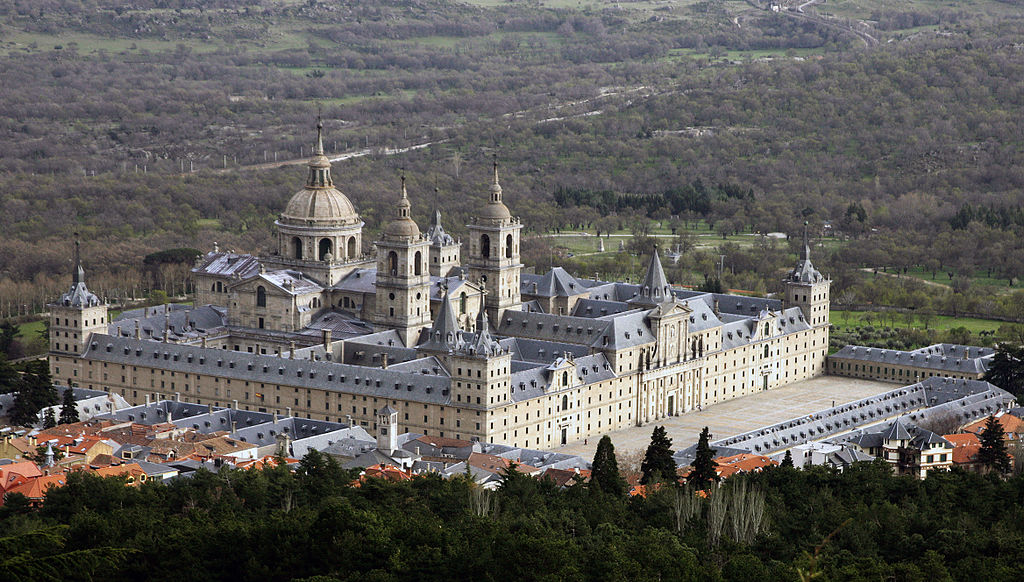 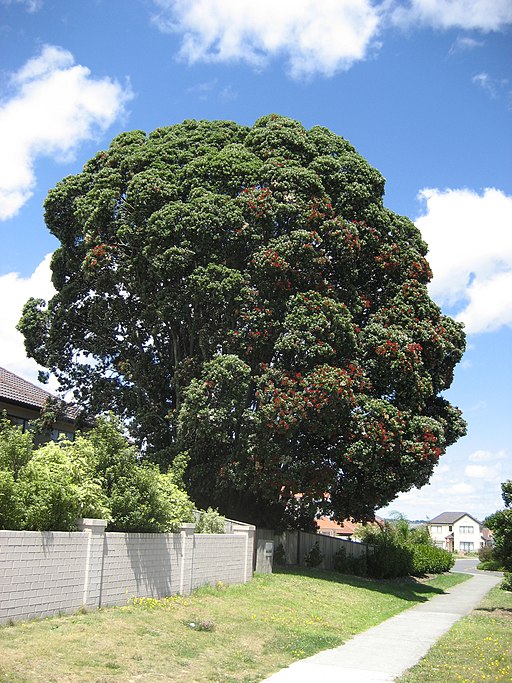 6 Replies to “Naming My House”