“It appears that at the girls’ school where Miss Wickham was educated, Jeeves, it used to become necessary from time to time for the right-thinking element of the community to slip it across certain of the baser sort. Do you know what they did, Jeeves?” 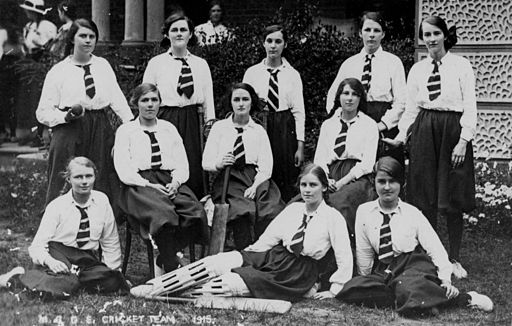 “They took a long stick, Jeeves, and — follow me closely here — they tied a darning-needle to the end of it. Then at dead of night, it appears, they sneaked privily into the party of the second part’s cubicle and shoved the needle through the bed-clothes and punctured her hot-water bottle.
Girls are much subtler in these matters than boys, Jeeves. At my old school one would occasionally heave a jug of water over another bloke during the night-watches, but we never thought of effecting the same result in this particularly neat and scientific manner.
Well, Jeeves, that was the scheme which Miss Wickham suggested I should work on young Tuppy, and that is the girl you call frivolous and lacking in seriousness. Any girl who can think up a wheeze like that is my idea of a helpmeet.”

‘Jeeves and the Yule-Tide Spirit‘ from Very Good, Jeeves by P. G. Wodehouse