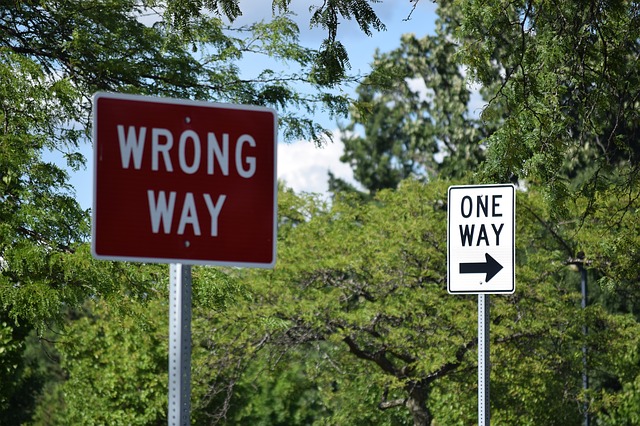 Whether something is old-fashioned or not doesn’t resolve the question of whether it’s true or not. END_OF_DOCUMENT_TOKEN_TO_BE_REPLACED 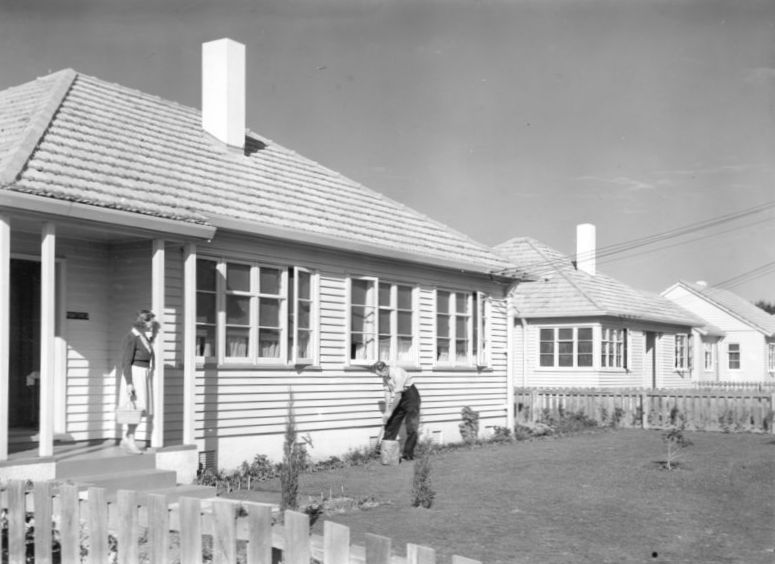 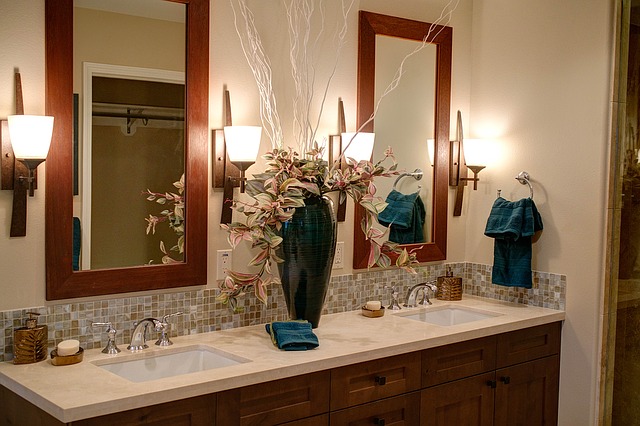 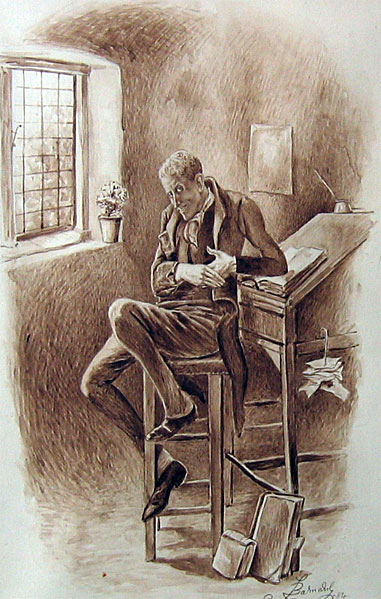 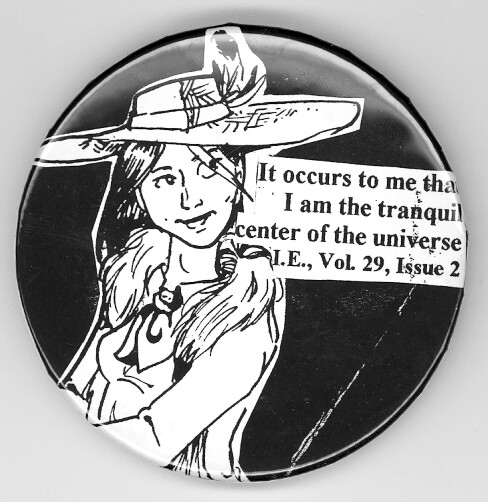