I’ve always gone for the traditional method of decluttering: subtract the unwanted. Marie Kondo suggests the opposite approach: subtract everything and only add back what you really want to keep. 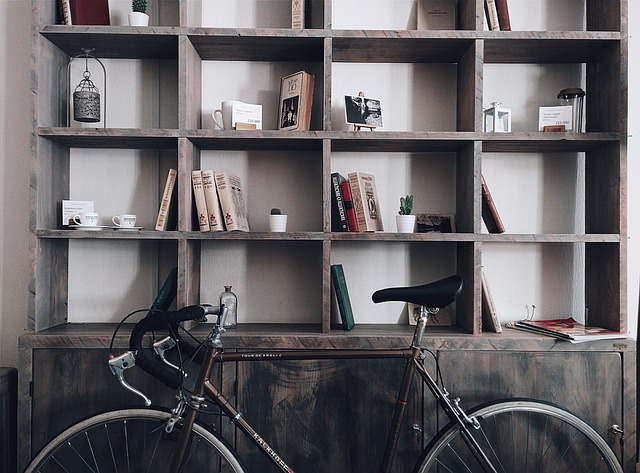 Have you ever tried that approach? How much of a difference did it (or would it) make, do you think?

Or, as it is known in knitting parlance, decreasing.

There are several different decreases available to the knitter, and each one gives us a different idea for how to downsize and declutter.

K2tog (knit two together)
A simple decrease: if you have two the same, get rid of one. Or as John the Baptist put it,  whoever has two coats should give one to someone who has none (Luke 3:11). Martin of Tours went one better and divided by two despite starting with only one. 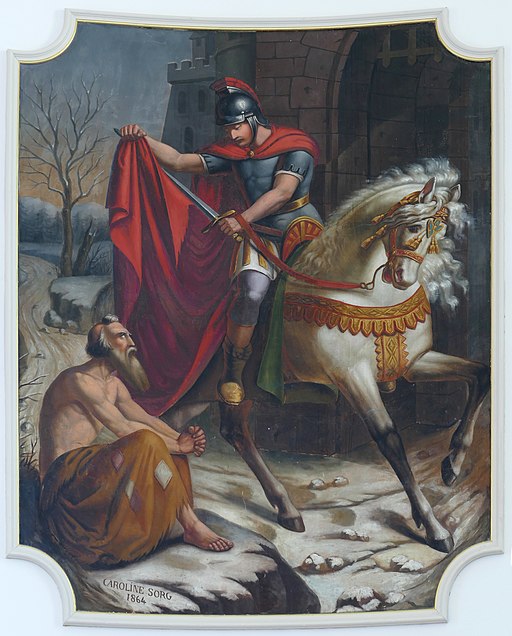 This decrease also works if you have two things that, while different, can serve the same function. Chuck out your garlic crusher; keep a knife.

P2tog (purl two together)
This decrease works very much like the K2tog; except that you approach the stuff from a different angle. Change your perspective (whether physically or mentally) and see what looks unnecessary from there.

K3tog (or P3tog)
This decrease is also on the same principle as the K2tog, except you start with triplicates instead of duplicates. It can also be extended to quadruplicates or quintuplicates if you really have far too many of something.

Sl1, K1, psso (slip one, knit one, pass slipped stitch over)
This is a good decrease for those who enjoy rearranging their furniture: move things around and you will see your excess more clearly. 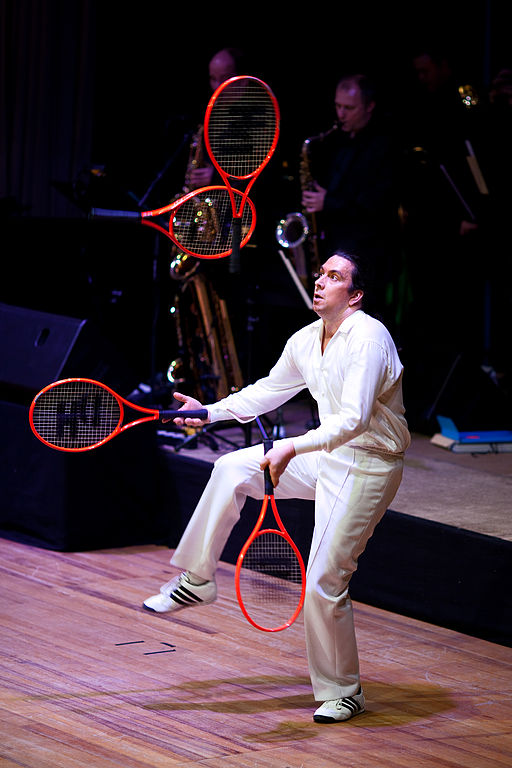 Why do I need more x than will fit in that shelf? Why have I kept that pile of y all these years? If I got rid of the z, then I could have my abc here to hand…

Sl1, K2tog, psso (slip one, knit two together, pass slipped stitch over)
This is a decrease that looks very complex and impressive, but is really just a combination of two of the preceding methods. Take it step by step and you will find you have made twice the reduction.

P2tog tbl (purl two together through back loops)
This is the decrease that looks impossible at first glance. I mean, how could I… I’d have to…. No, I don’t think I can. But give it a go (watch your tension), don’t give up, and you’ll be surprised at what you actually can do.

Drop stitch
This is an extreme form of decrease, to be sure. It will leave a hole, and may have spreading consequences… 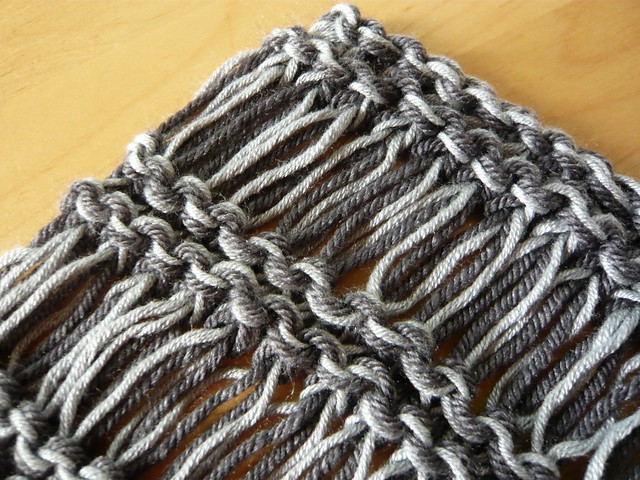 …and yet for all that, it may produce a more beautiful result. Always providing, of course, that it is done intentionally.

What decreases do you use? Have I missed some? Please share in the comments! 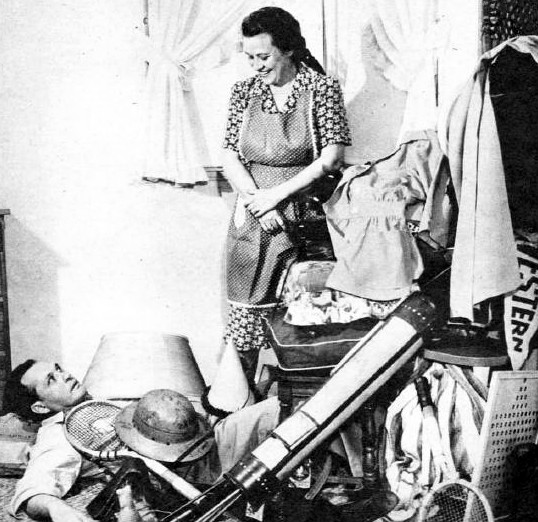 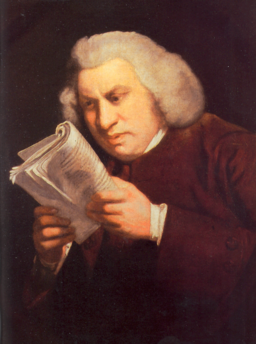 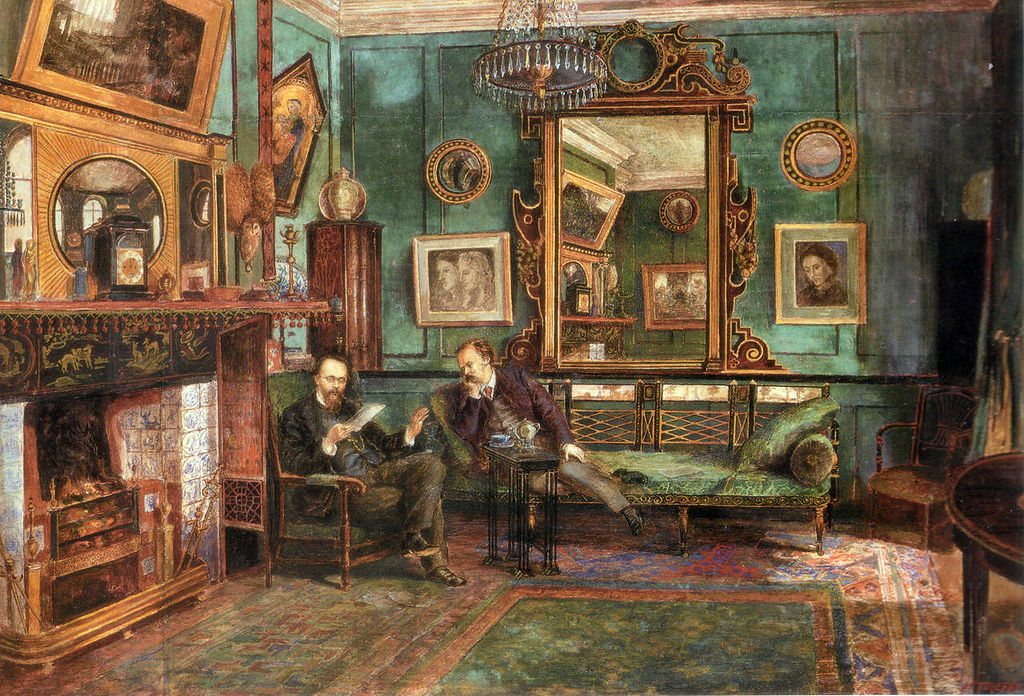 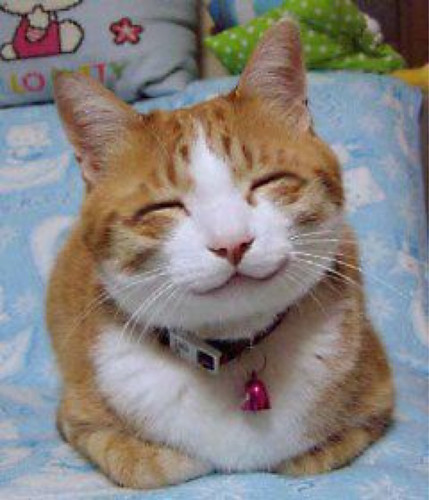