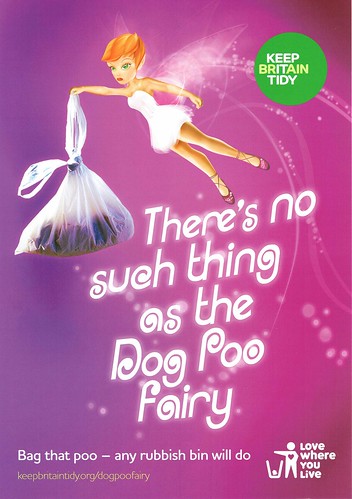 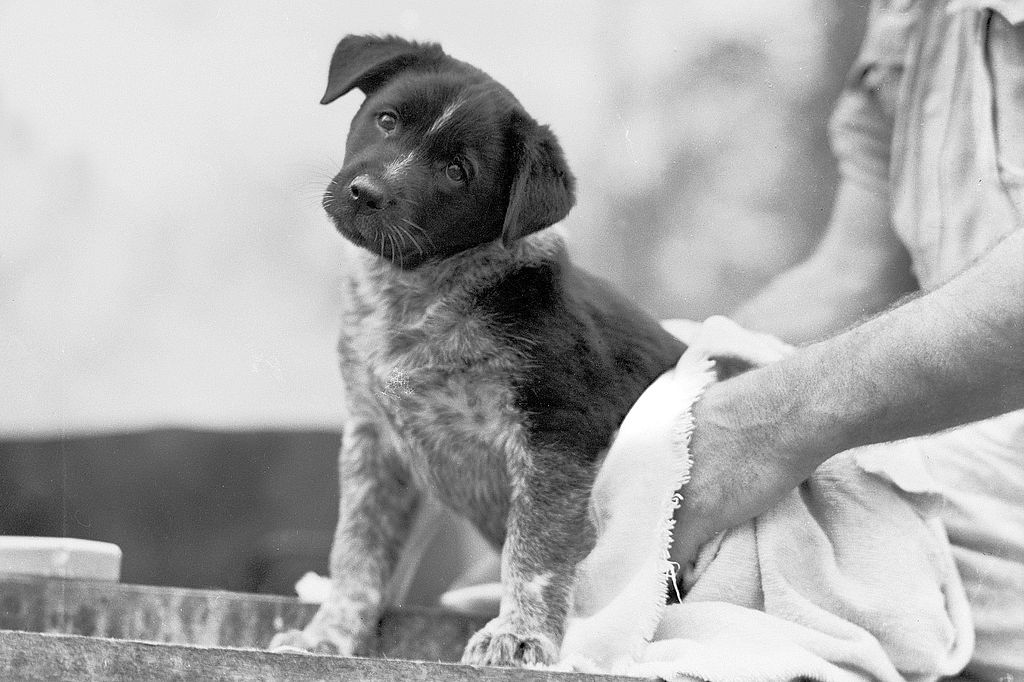 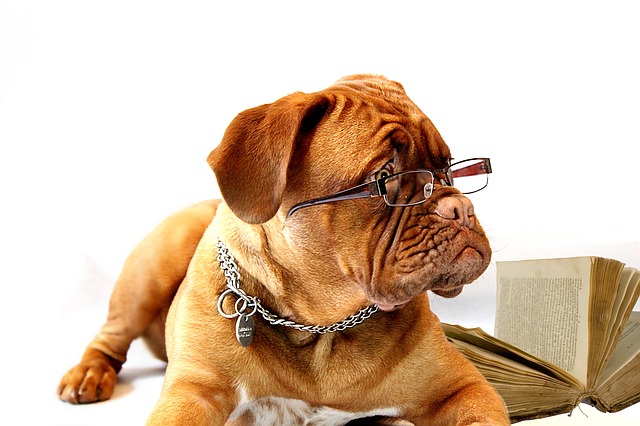 Outside of a dog, a book is a man’s best friend. Inside of a dog it’s too dark to read.
Groucho Marx