There are so many negative connotations that people apply to the term ‘old-fashioned’, such as prudish, backward, ignorant, intolerant, narrow-minded, prejudiced, uneducated, judgemental, afraid of technology… The list goes on. END_OF_DOCUMENT_TOKEN_TO_BE_REPLACED 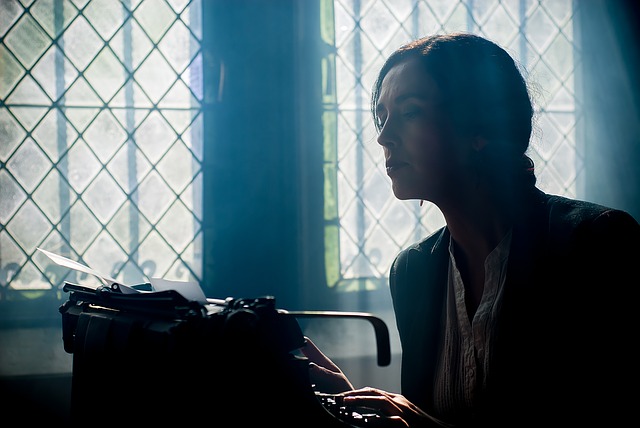 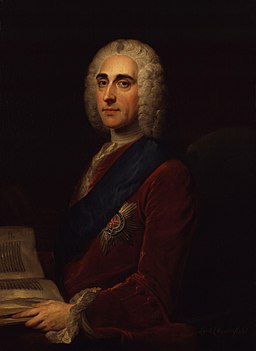 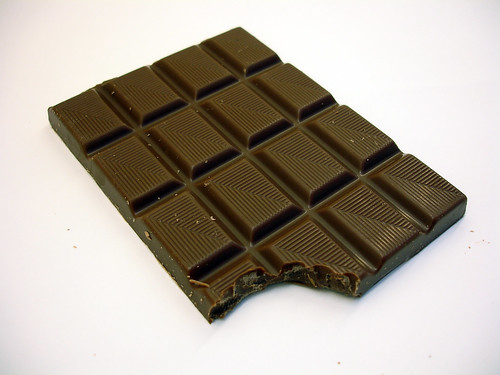