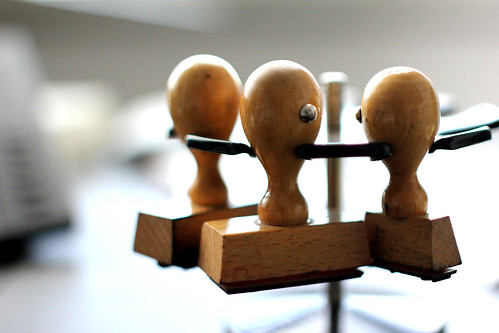 “I am in fact a Hobbit in all but size. I like gardens, trees, and unmechanized farmlands; I smoke a pipe, and like good plain food (unrefrigerated), but detest French cooking; I like, and even dare to wear in these dull days, ornamental waistcoats. I am fond of mushrooms (out of a field); have a very simple sense of humour (which even my appreciative critics find tiresome); I go to bed late and get up late (when possible). I do not travel much.”
JRR Tolkien

Hobbit, elf or wizard?
Dunadan or dwarf?
Eagle, ent or oliphaunt?
Man (or woman) of Gondor, Rohan or elsewhere?
Or would you be someone else entirely?