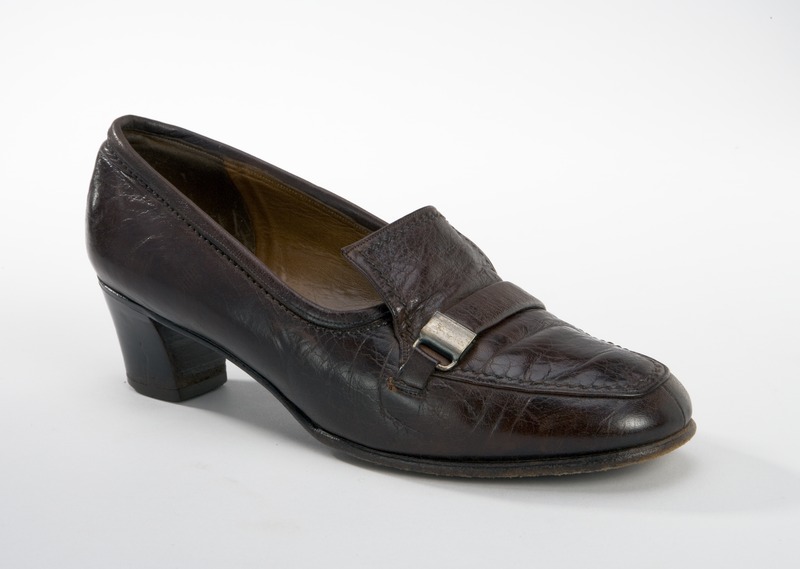 END_OF_DOCUMENT_TOKEN_TO_BE_REPLACED

Lagom is a Swedish word signifying just the right amount or proportion of something. (Not to be confused with mathom, which refers to old things suitable only for perpetual regifting.)

“Just right” is just what Goldilocks was looking for, and, I’d argue, just what we should be looking for ourselves. Bigger is not always better; less is sometimes more. But then, sometimes less is actually less. I loathe the idea of being smothered in my own excess, but I don’t want to strip away the things I genuinely enjoy and which enrich my life. I am in search of “just right” (but unlike Goldilocks, I am not looking for it in other people’s houses while they’re out)!

Lagom is a wonderful concept, and the best thing about it, in my opinion, is that it isn’t prescriptive. It doesn’t say “this much”. It says “just the right amount” – which is different for different people. To illustrate the point, let us consider interior decoration.

For some, this is lagom: the minimalist look of utter simplicity.

I like the look, myself, but I don’t think I could actually live like that. For more than a day or two, anyway. Where would all the books go?
For other people, “just right” is more elaborate, or perhaps even a bit luxurious. Like this.

And for some people, “just right” could be described as creative chaos. Again, it’s a nice place to visit, but I wouldn’t want to live there, myself. Not with all those swords on the wall. Not after the earthquake we had last night…

The problem is, of course, that it isn’t always easy to know what constitutes “just right” for you. Sometimes you’ve just got to whip out a spoon and try that porridge.

Generally speaking, most of us in the Western world have got rather full bowls. If you’re staring indigestion in the face, don’t feel you have to clean your plate. Consider spooning some out – into the smaller bowl, or out the window if it’s gone all cold and manky.

Whether you’re considering possessions, portion size or anything else, follow the Way of Goldilocks and ask yourself: Is This Just Right?
What’s lagom for you?

If you were wondering who the old lady in the top picture is, she’s Goldilocks! She was originally a nasty old woman – and she wasn’t even called Goldilocks for her first sixty-seven years in print.