If there’s one thing I enjoy doing, it’s moving the furniture. Plotting future moves is almost as much fun.

Earlier this year I cooked up a delicious plan in which work desks (2) would be moved out of the living room into the kitchen, and the dining table would be moved into the living room, where it could enrich its life by doubling as a sewing table, writing table, games table, etc, etc, without being surrounded by cold air (the kitchen faces south-east) and the smells of cookery.

There was just one hitch in my plan.

END_OF_DOCUMENT_TOKEN_TO_BE_REPLACED 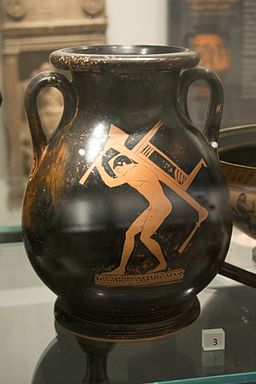 At a screen, yes, but where are you looking? Look up. What do you see?

Though I would be the last person to suggest that a human is no more than their body, I do believe that our bodies influence us, perhaps more than we are aware, and in ways we are not aware of.

The environment we choose or create for ourselves is expressive, symbolic – perhaps subconsciously, and perhaps in a code understood only by ourselves, but symbolic just the same. I’ve spent the last ten months looking out the window. Not the whole time, obviously, but a lot of the time I spent at my desk this year was spent staring out the window, thinking, dreaming, or just watching in case the postie came past.

Then this last week, with all the Christmas preparation in full swing (including making old-fashioned steamed puddings), the furniture-moving bug bit. I got the urge to move the desk.
It’s not a small desk (4 1/2′ wide, 2 1/2′ deep & high) and being made of rimu it’s not terribly light, either. Especially when stuffed with stationery. And then there’s the six-foot-tall bookcase full of books and papers (not rimu, but still heavy), and the remarkably heavy easy chair – both of which would have to cross the floor to make room for the desk.

I did it anyway. It was a kind of compulsion. Sometimes you just gotta move furniture.

My desk now faces the wall. To the left of me: books. To the right of me: books. In front of me: pen, paper, corkboard. Work.
It has been a good year, a relaxing year in many ways, but the time for staring out the window has passed. It’s time to get serious (though never, I trust, joyless). This is a place for work.

What’s in front of you? Where are you looking? What are you secretly saying to yourself?