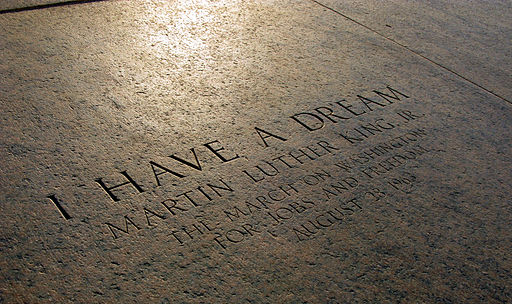 We work in the dark — we do what we can — we give what we have. Our doubt is our passion and our passion is our task. The rest is the madness of art.