There was a time when I was seriously considering becoming a nun. Then I met the Caped Gooseberry, and it became clear to me that this was not the path my life was meant to take. (Glad I got that clear before we got engaged, unlike Jane Christmas.)

This past week, it became clear to me that I might not have made a very good nun. To be frank, after the first day or two, it was chaos. Picture me, realizing it was time for a pray and finding myself in a tree waving loppers around. (Turns out, you can pray in a tree.)

END_OF_DOCUMENT_TOKEN_TO_BE_REPLACED

It’s a wonderful feeling to know that no part of your life is about to burst into unmanageable flames. But keeping it that way, it turns out, is rather tiring.

So on the one hand, I’d call the Seven Areas (Seven Spinning Plates?) Method a roaring success; on the other hand I’m either going to need to scale it back a bit or build up some more stamina. Or maybe only do 15 minutes in any one area.

This week, I’m trying another of my own inventions, which I call Inculcating the Right Frame of Mind. (Really needs a catchier name. Suggestions?) It came about as a reaction to my usual habit of bullying myself into doing whatever needs to be done (or more often, not doing it at all, because I don’t respond well to intimidation).

In Dorothea Brande’s excellent little book Becoming A Writer, she writes that, “in changing habits, you will find yourself getting your results far more quickly and with less ‘backwash’ if you engage your imagination in the process instead of calling out the biggest gun of your character equipment [the will] first.”

I’ve written about this before, or something like it. But there are more possibilities than, say, looking at a houseful of chaos and asking oneself What Would Jeeves Do? A picture of a garden might inspire one to go out and hoe into the weeds; a book or fantasy movie might inspire one to change how one lives in one’s home; reading about one’s personal heroes – whether individuals, groups or societies – might inspire one to have another stab at emulating them. For some people, music might be the thing that inspires them.

So this week, instead of browbeating and bullying myself into doing what is needful, I’m going to set about cultivating enthusiasm for the task that lies ahead.

What inspires you to joyfully go about the tasks before you?

In honour of the letteredness of the event, I have resorted to letters in lieu of numbers. Here, therefore, are J things I learned during [Inter]National Novel Writing Month.

A. I can actually do it – even when I’m tired. Even when I’d rather curl up in bed with a book and/or fall asleep. It helps to set a smaller goal – say, 500 words – and promise myself I can stop after that. It gets the momentum going.

B. If I find myself extremely reluctant – practically unable to get to work, it’s a sign there’s something unresolved that needs fixing in the next scene. Much better to stop trying to write and instead focus on finding a fix. 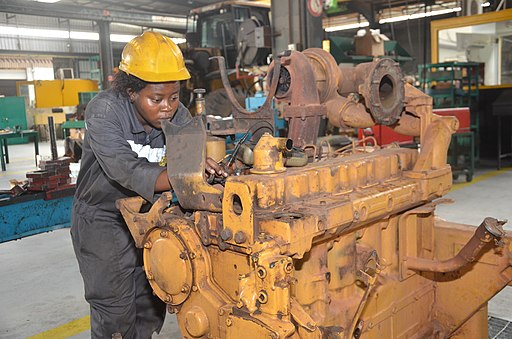