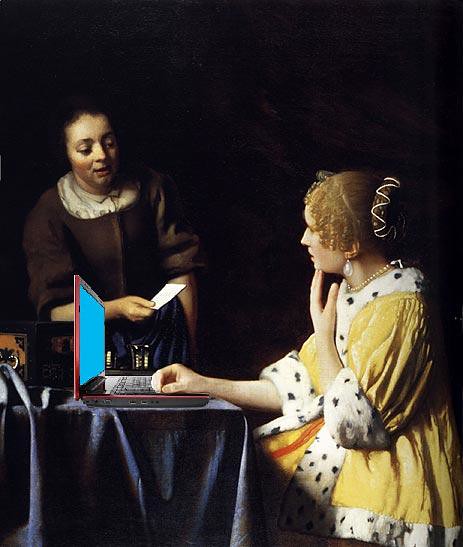 3 Replies to “Is Handwriting Obsolete?”