I confess: I generally enjoy knitting the second sock more than the first. All those anxious decisions are out of the way: toe-up or cuff-down? smaller needles? what kind of heel? is the foot long enough? or too long? and so on and so forth. The many variables are accounted for, and all you need to do is sit back and do what you did last time (only without the experimentation and back-tracking). 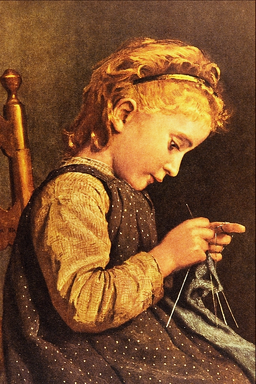 That said, I have great sympathy for those who suffer from the dreaded SSS (Second Sock Syndrome) and in honour of their sufferings (and in the hope that said sufferings might be mitigated by a cheery work song) I have penned the following song.

Or rather, the words to the song. For the music I am indebted to Mr. Donald Swann, as it comes from Flanders and Swann‘s king among ungulates, The Gnu, which can be heard here if you are one of those tragic unfortunates who has never heard it before.

However: back to the socks.

It was perhaps a year ago, I thought I’d make a pair
of socks to clothe the coldness of my legs,
and I started in with gusto and I didn’t have a care
until reality took me down a peg.
The first sock glided by with ease, a woolly piece of cake
and glorious plans for many more ensued;
But once I had cast on again, I felt like such a fake
for the second sock began with me a feud. 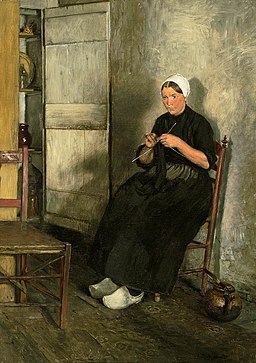 Tolstoy’s Anna Makarovna used to knit the two at once
but I’m bound to make the socks S-Siamese;
And some knit side by side on circs which seems like an advance,
but in the face of which my courage flees.
Some bold and reckless knitters knit the two in different ways
Upside down or inside out or back to front
And the bravest wear unmatching socks out in the public gaze
(and that at least would solve the morning hunt). 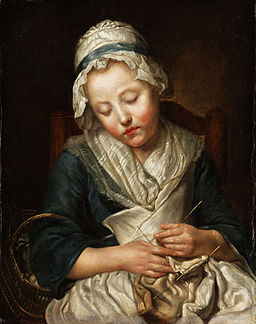