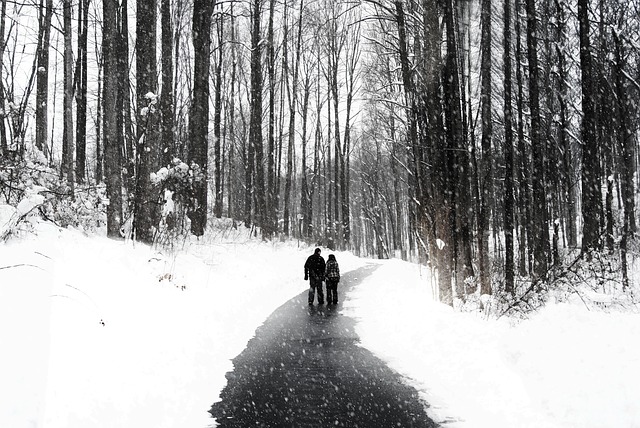 Advice is like snow – the softer it falls, the longer it dwells upon, and the deeper it sinks into the mind.
Samuel Taylor Coleridge