An overbearing townie wants to buy Pippi Longstocking’s cottage and pull it down. What will she do?

Without delay, she seized the fine gentleman about his fat waist and threw him up in the air, twice. Then she carried him at arm’s length to his car and threw him into the back seat. 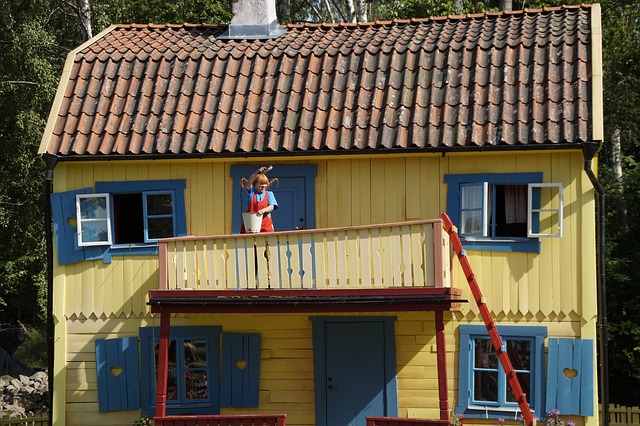 END_OF_DOCUMENT_TOKEN_TO_BE_REPLACED

No, Restoration Day isn’t being filmed. (As far as I know. Being, as it is, under a CC-BY-SA license, my permission – or indeed, awareness – would not be required.) But I am taking part in a documentary about people in the Wellington region doing NaNoWriMo.

The documentary is being made by Hidden Flamingo Films – and no, I don’t yet know why they’re called that. I have met both documentary makers (lovely people) and I can confirm that neither of them is a flamingo. In fact, I haven’t seen any sign of a flamingo. Presumably, of course, because it is a hidden flamingo, and doing very well at its self-appointed task in life.