What’s your take on knees – more specifically, on knee-baring garments?

Personally, I don’t think the knee is one of the more aesthetically pleasing body parts allotted to humankind, but if people want to bare them, feel free. 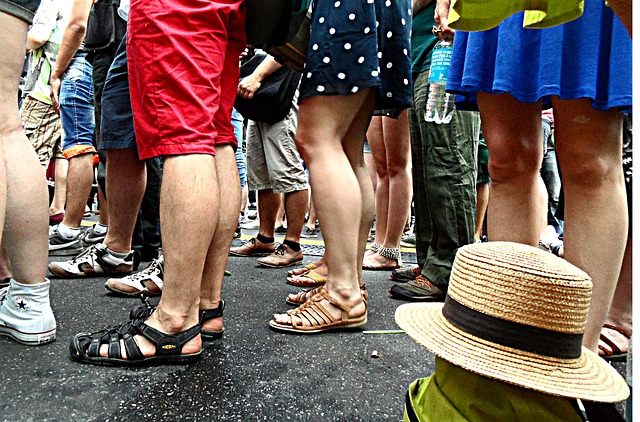 I do feel a bit sad, though, when I see women of an age to be mature who are still presenting themselves in a ‘look at me I’m young and sexy’ kind of way, minis and all.  END_OF_DOCUMENT_TOKEN_TO_BE_REPLACED 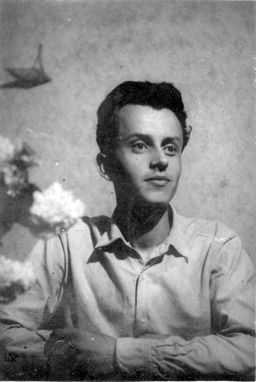