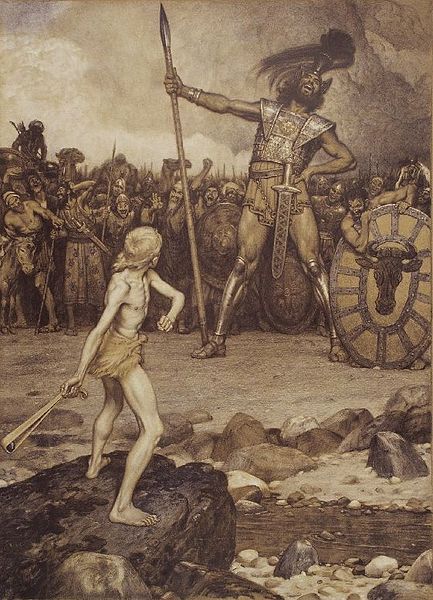 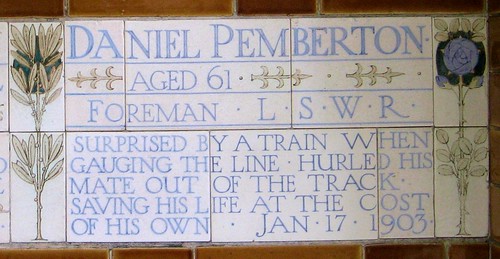 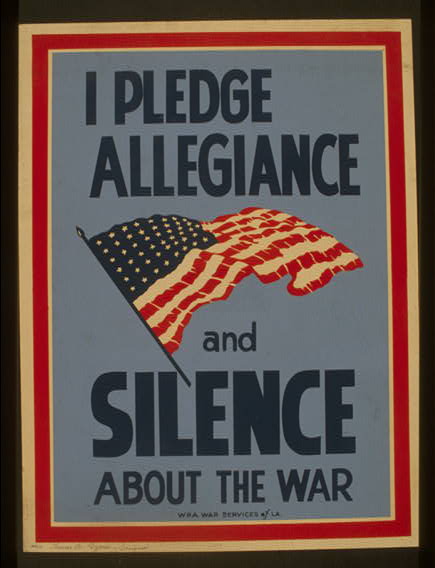 2 Replies to “C is for Courage”