But in making these shorts, I have veered slightly toward the Eulalie end of the Spodeular spectrum, as I am not likely to wear them without something longer over the top, and they are therefore, more or less, undergarments. Or possibly summer nightwear. We’ll see.

The reason for the pinkness lies in my favourite learning-to-sew choice of fabric: Old Sheet. The two preceding Upskilly projects were also made from that multi-purpose fabric – although admittedly, no two from the same old sheet, so far.

The best thing about using old sheets for your first go at something is that it takes off the pressure if you muck it up – you’ve only wasted a bit of old sheet, and you can probably employ what’s left as rags in any case.

And this is particularly good in this case, as the pattern seemed a bit odd and I made some changes which may or may not turn out to be a mistake. (I’m pretty sure even elastic-waisted shorts don’t need to measure twice your waist measurement at the waist. Although it may yet turn out that I am wrong about this.) 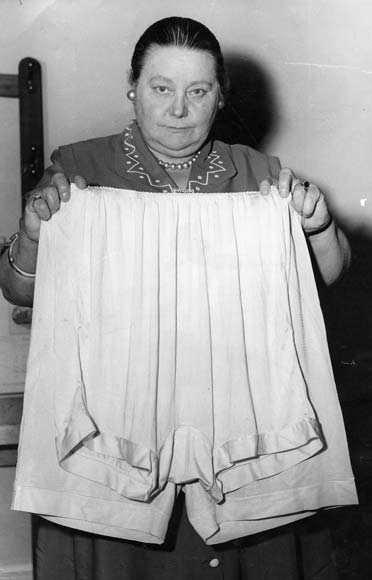 Since my unobtrusive favourite, the flat-fell seam, is not so handy for curved seams, I chose for this project the classic French seam. Or as the French call it, the English seam. One of the few instances where the two sides of the Channel/Sleeve credit each other with something positive rather than negative.

This worked quite well – always remember to trim as close to the first line of stitching as you can without the whole thing going blooey – and the results are unmistakably a pair of shorts. Although they very nearly weren’t, when I started pinning the front of one leg to the front of the other, instead of to the back of itself. I quickly realized my mistake, however, and unpinned before it got too far.

The instructions are pretty basic once you’ve sewn the two pieces together at centre front and centre back. “Sew the leg seams. Hem the legs. Sew the seam for the elastic, insert the elastic.” I cunningly cut my pieces from the bottom of the folded sheet, thus leaving one whole piece at the top – more useful than two smaller bits – and ending up with pre-hemmed legs thanks to the sheet hem. I tell you, Old Sheet is the way of the future.

So here they are! Shown flat rather than on the exoskeleton as the exo is monopedal and these shorts are designed for a biped. 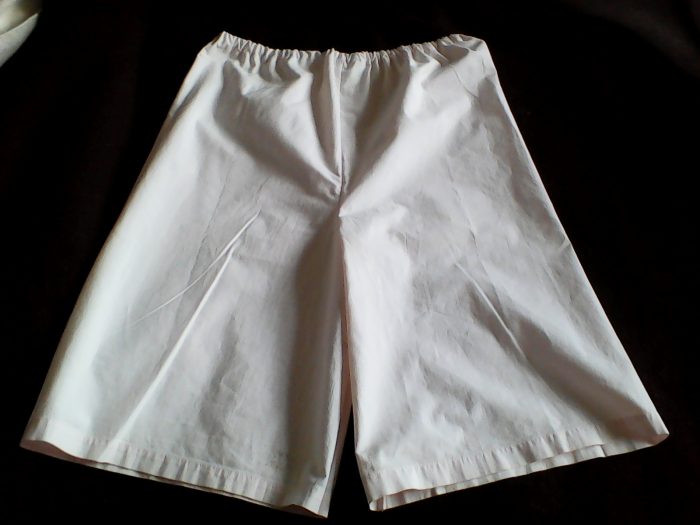 They’re just about knee-length, and while there’s plenty of space in the waist, I think next time I’ll widen the pattern (to the dimensions originally suggested) for the extra hip space and maybe deepen the crotch curve accordingly, so as not to end up with bags of extra fabric round my middle.

Not that I’ve worn these much, not yet. Winter has officially arrived (winter begins when people get out their winter woollies, I have decided) and as these are the practice pair, I didn’t make them out of anything fluffily winter-weight. Next time.

What I learned: how to persevere even when you’re not sure if it’s you who’s wrong or the pattern; and how not to panic when your needle falls out of the machine mid-seam.

Next month I am going to gather my courage about me and attempt to sew something for a body which isn’t mine: a summer dressing-gown for my Dearly Beloved aka the Caped Gooseberry. (Reason: I already have a summer dressing-gown. Also I will be wearing the gathered courage over my nightie.) 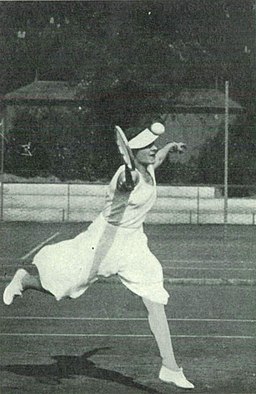 And since shorts are not all that exciting (it’s been a while since Lilí Álvarez scandalously debuted bifurcated garments for ladies at Wimbledon), allow me to recommend a couple of interesting sewing-related books I’ve been reading lately.

Top of the list (even though I haven’t finished it yet) is Folk Fashion: Understanding Homemade Clothes by Amy Twigger Holroyd. It’s an academic look at people making their own clothes, but very readable nonetheless (unlike the book on knitting I once tried to read which was all about applying various lenses to the practice of knitting – Freudian, Marxist, etc – and lost me entirely when it started talking about the homoerotic implications of pattern illustrations showing more than one man.)

A book cited in Folk Fashion – don’t you love it when a book cites a book you’ve just read? – is A History of the Paper Pattern Industry: the Home Dressmaking Fashion Revolution by Joy Spanabel Emery. Fascinating stuff! It follows the paper pattern industry from its origins back in the 1800s right through to this century. I finally know why Vogue started as a magazine to advertize Vogue sewing patterns, but is no longer. 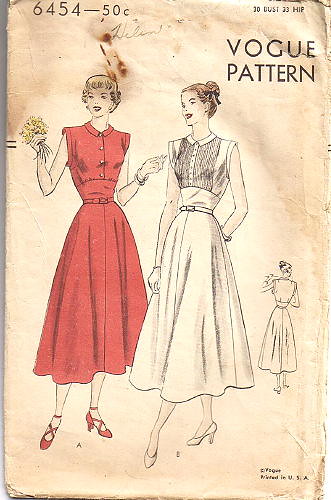 Have you read any interesting books about home-made clothes? Have you started a pink-short-wearing fascist dictatorship? Let us know in the comments!