Or: one more reason to love your library.

You see, motivation is key. You can do very nearly anything if you have sufficient motivation. Since there hasn’t been anyone behind me with a lethal weapon for years now, motivation to move briskly has, I freely admit, been a problem. 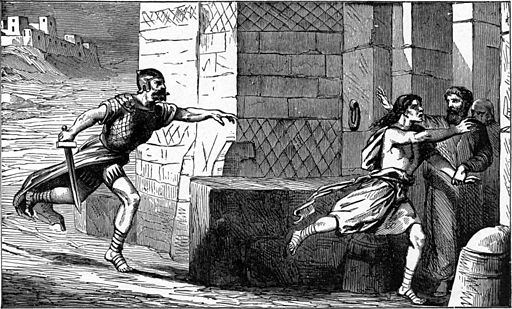 Until now. I had an epiphany. All I needed to do was find something that I wanted enough to walk to it – something that was a reasonable distance away, i.e. not the cake tin.

The libraries of the city I used to live in (which shall remain nameless), charged so much to reserve a book even from another library within the city that it was cheaper to get on a bus and go and get it yourself. Here, you just reserve the book online, and they let you know when it has been delivered to your library of choice. 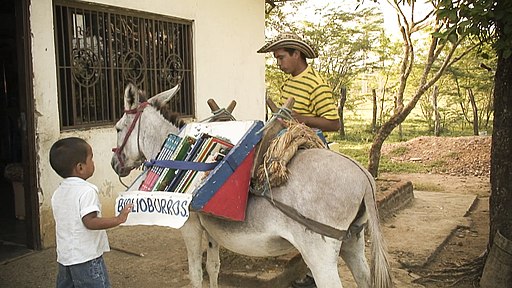 Our local-est library is about 2.25 km away (1.4 miles, imperialists). It was but the work of a moment to decide to have my reserves sent in future to that library, and to walk there to collect them. Last week, I walked there and back twice, the first time for a reserve, the second to return books that were due. By my calculations, that’s 9km (5.6 miles) extra I walked, which isn’t too shabby for the first week.

The lure of the unread book draws me there, and the lure of the couch and cup of tea with book lures me home again. None of this forcing yourself to walk in circles for the sake of it. And if I eventually decide that a walk of 4.5km is a piece of cake, I can always move it up to 7km: to the central library in town and back. Or I could add weights – which is to say, borrow more books. (I’m only doing it for my health!)

That’s the other wonderful thing about the Hutt City Libraries: they don’t have a borrowing limit. 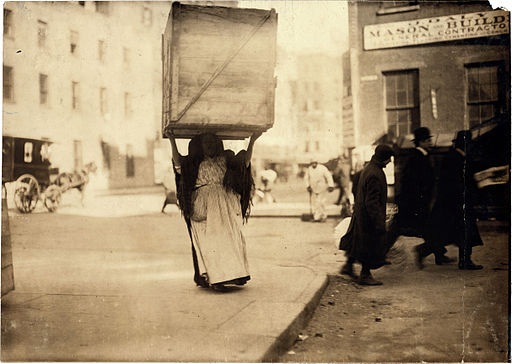 What’s worth walking for to you? And is your local library as good as mine?